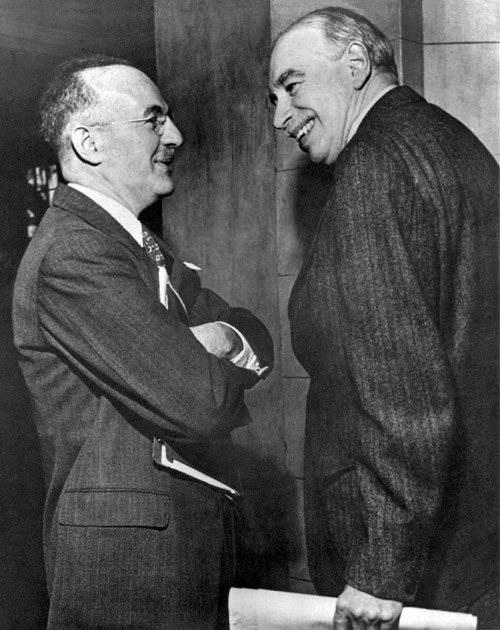 Harry Dexter White was a senior U.S. Treasury department official. Working closely with the Secretary of the Treasury Henry Morgenthau, Jr., he helped set American financial policy toward the Allies of World War II while at the same time he passed numerous secrets to the Soviet Union, which was an American ally for part of the time and an adversary at other times. (Source: Wikipedia)