A Century of Progress Exposition, also know as the Chicago World’s Fair, launched May 27, 1933. In honor of this event, the Department of Labor exhibited “Labor Through the Century, 1833-1933.” The exhibit featured 40 images designed to portray the history of American labor, its progress and its problems, since 1833.

The Merchants’ Magazine and Commercial Review

At the time of its inception in 1839, the Merchants' Magazine and Commercial Review provided readers with easily accessible economic news. Explore FRASER's collection for a valuable look into the commercial history of the United States from 1839-1870. Records of the War Relocation Authority

In 1942, ﻿the US Treasury was responsible for protecting the property left behind by interned Japanese Americans. This collection consists of selected records that reflect the Federal Reserve Bank of San Francisco's tasks in assisting evacuees and arranging the disposition of property. May 2022 issue of the Board of Governors’ G.20 statistical release Details from the meeting including participant's views on current conditions and the economic outlook (COVID-19 and the invasion of Ukraine by Russia), developments in financial markets, and reducing the size of the balance sheet. 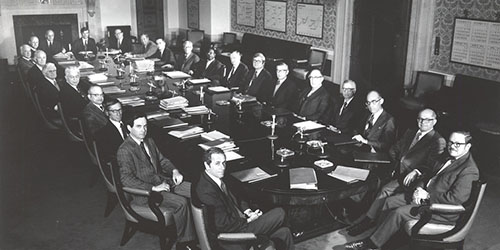 Follow more than 100 years of the evolution of Federal Reserve monetary policy, including significant innovations in the Fed's understanding and use of it, with our new FRASER timeline. 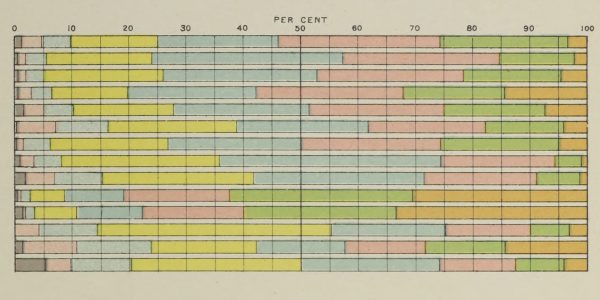 FRASER Features: How to Use FRASER: 2022 Edition

Tips, tricks, and tools: Our 2022 guide to using FRASER includes everything you need to know to find everything you’re looking for. 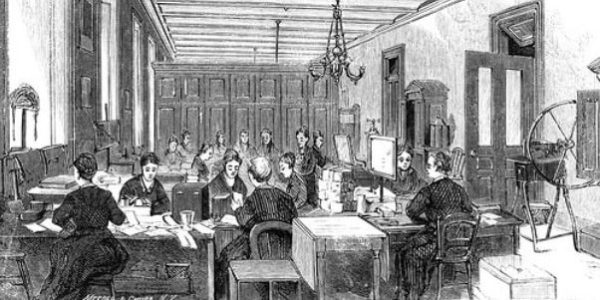 Uncurrent Events: Women of the Treasury, Past and Present

The Department of the Treasury was the first federal agency to implement a hiring initiative for women. Find out more about the roles of women in the history of the Treasury in this guest post by Treasury librarians.

A weekly newspaper representing the industrial and commercial interests of the United States.