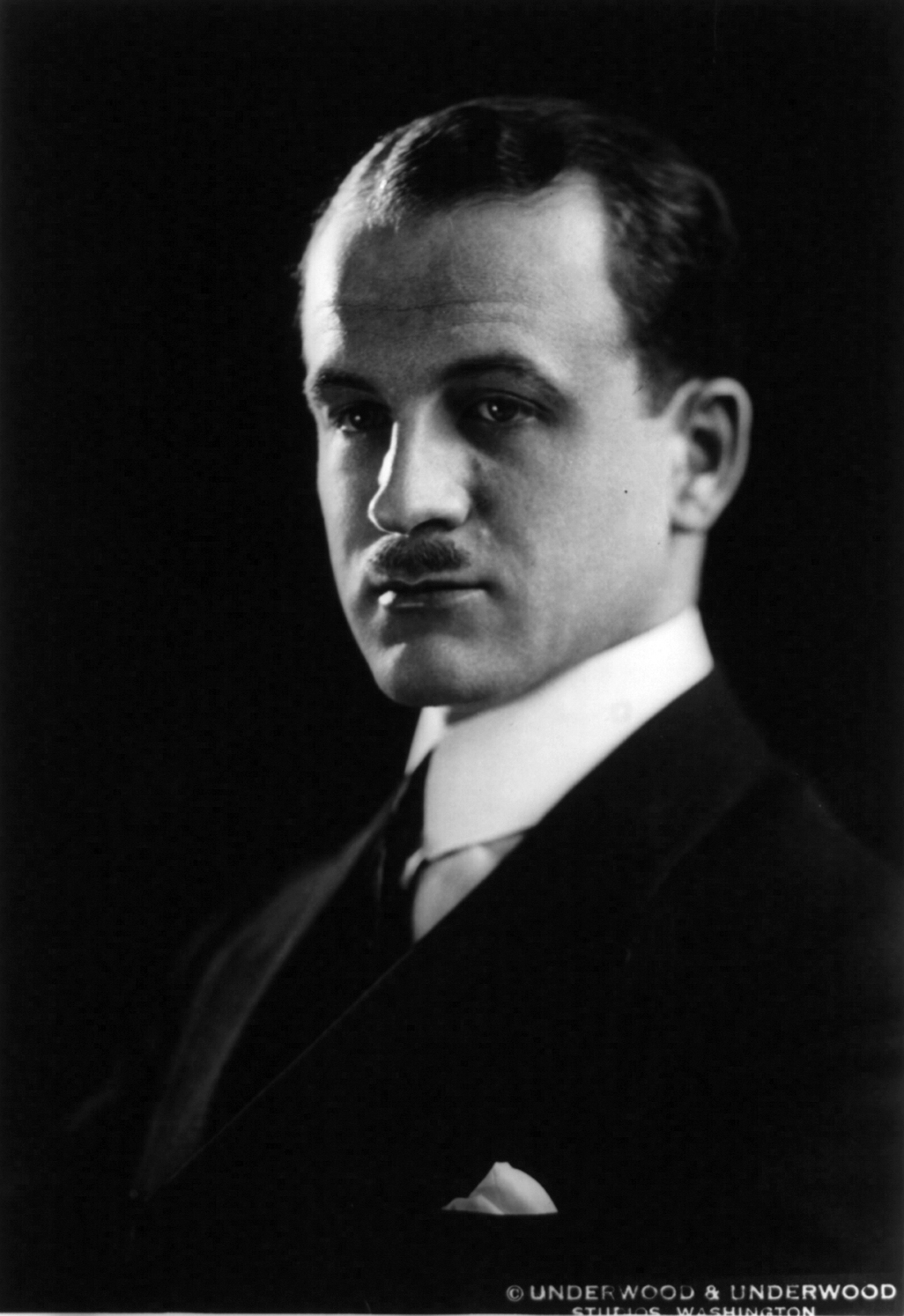 Benjamin Sumner Welles was an American government official and diplomat in the Foreign Service. He was a major foreign policy adviser to President Franklin D. Roosevelt and served as Under Secretary of State from 1936 to 1943, during FDR's presidency. (Source: Wikipedia)