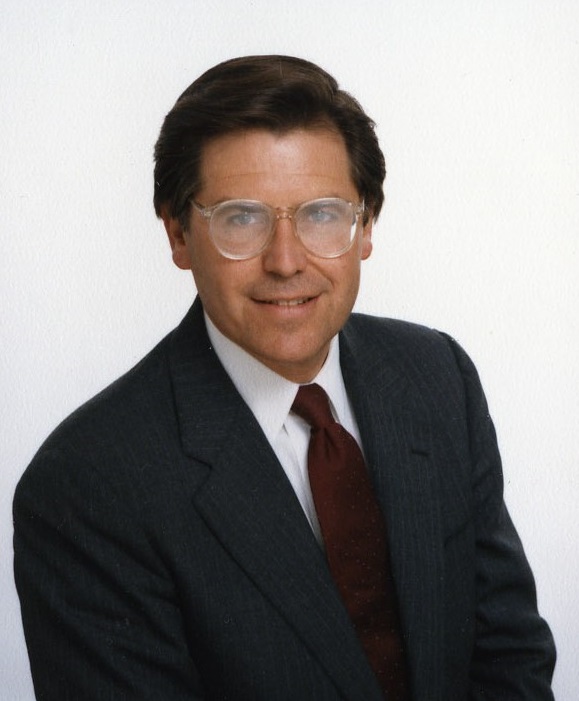 Peter J. Wallison is a lawyer and the Arthur F. Burns Fellow in Financial Policy Studies at the American Enterprise Institute. He specializes in financial markets deregulation. He was White House Counsel during the Tower Commission's inquiry into the Iran Contra Affair. He was a dissenting member of the 2010 Financial Crisis Inquiry Commission, frequent commentator in the mass media on the federal takeover of Fannie Mae and Freddie Mac and the financial crisis of 2007–2008 and wrote Hidden in Plain Sight (2015) about the crisis and its legacy. (Source: Wikipedia)