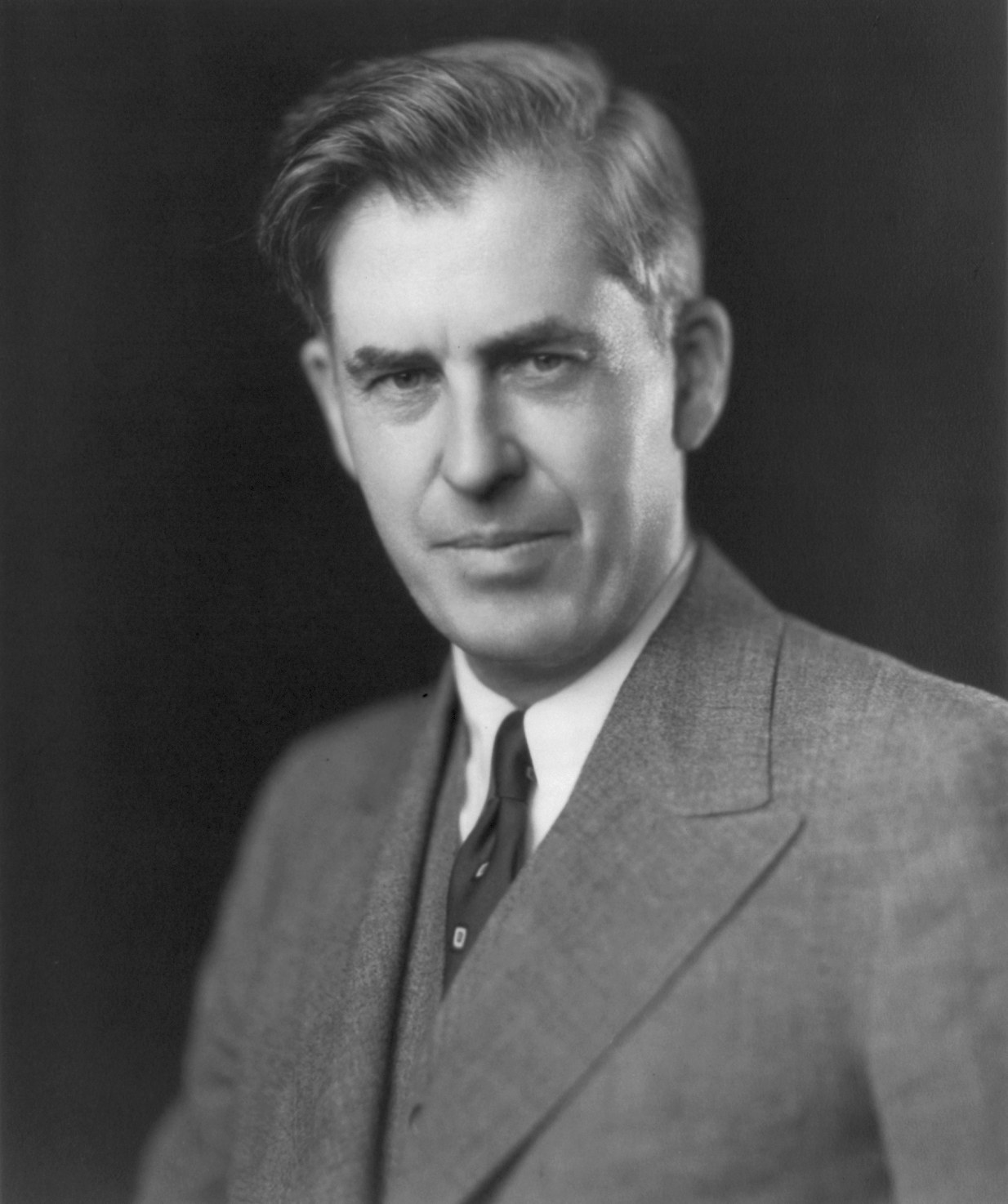 Vice President of the United States

Henry Agard Wallace was an American politician, journalist, and farmer who served as the 11th U.S. secretary of agriculture, the 33rd vice president of the United States, and the 10th U.S. secretary of commerce. He was also the presidential nominee of the left-wing Progressive Party in the 1948 election. (Source: Wikipedia)