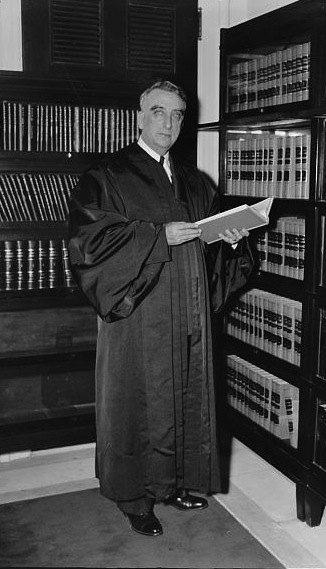 Frederick "Fred" Moore Vinson was an American Democratic politician who served the United States in all three branches of government. The most prominent member of the Vinson political family, he was the 53rd United States Secretary of the Treasury and the 13th Chief Justice of the United States. (Source: Wikipedia)