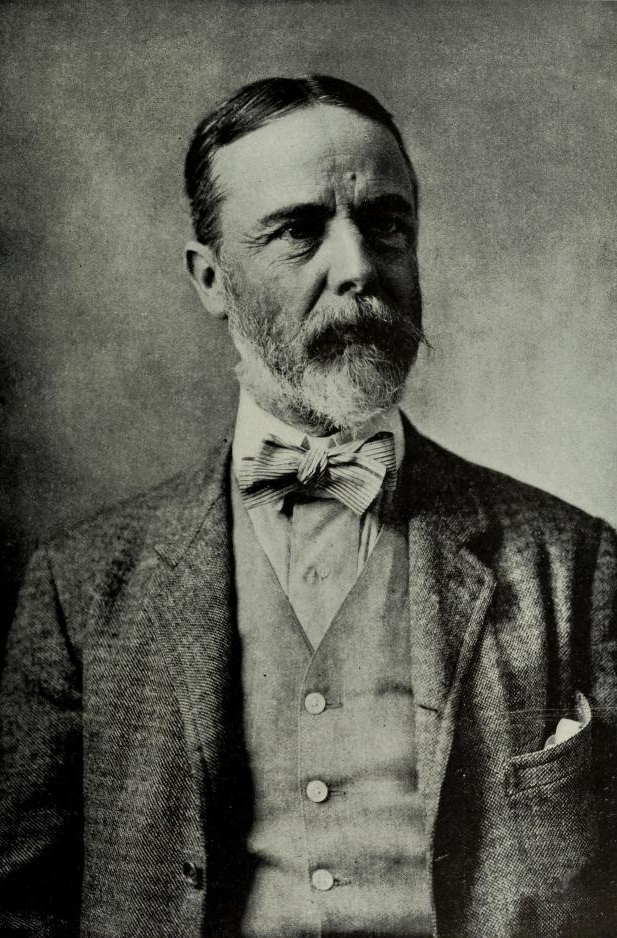 Frederic Jesup Stimson was an American writer and lawyer, who served as the United States Ambassador to Argentina from 1915 to 1921. He was the first U.S. envoy to Argentina to hold the title Ambassador, the previous envoys having held the title Envoy Extraordinary and Minister Plenipotentiary. He was a Harvard Law graduate and writer of several influential books on law, and also a novelist specializing in historical romances, sometimes writing under the pen name J.S. of Dale. (Source: Wikipedia)