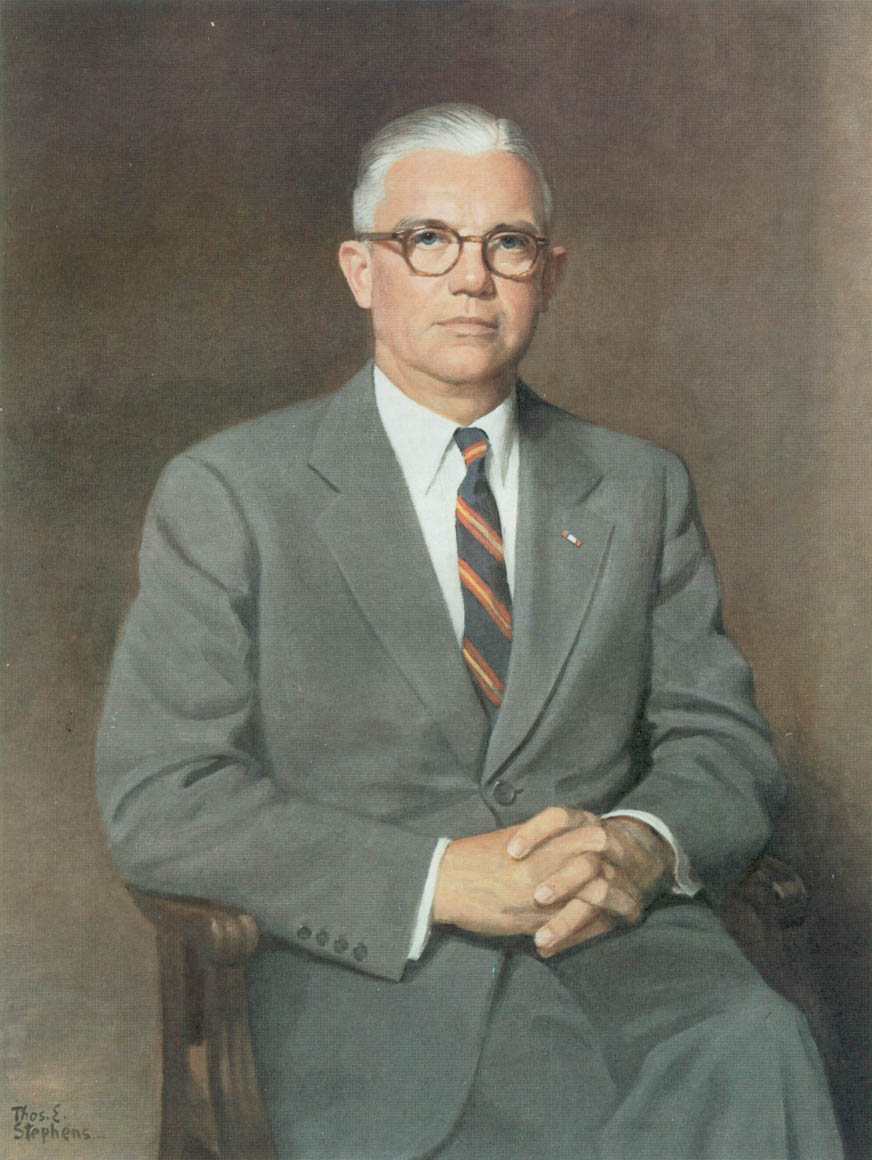 United States Secretary of the Army

Robert Ten Broeck Stevens was a US businessman and former chairman of J.P. Stevens and Company, which was one of the most established textile manufacturing plants in the US. He served as the Secretary of the Army between February 4, 1953 until July 21, 1955. (Source: Wikipedia)