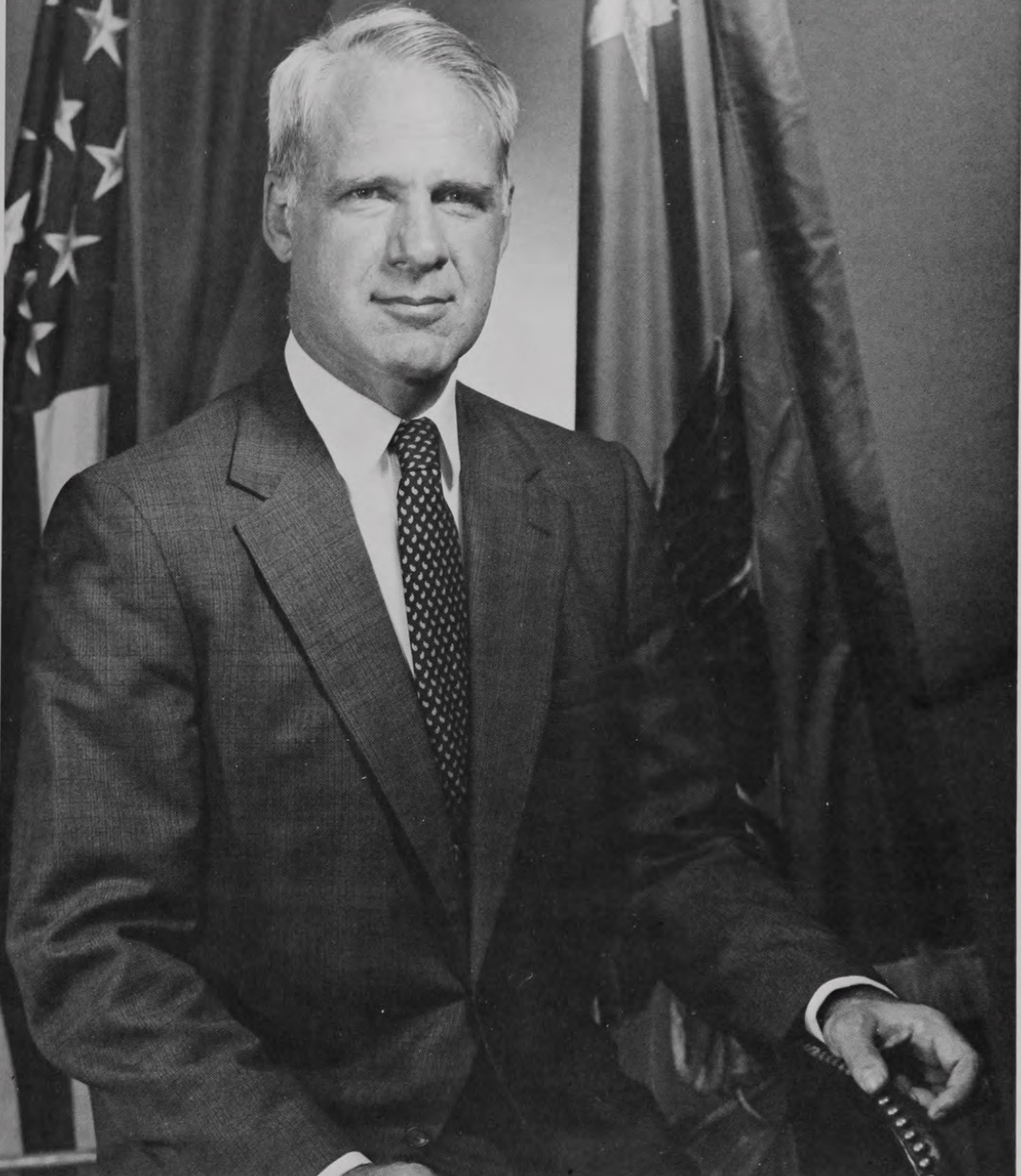 James Rodney Schlesinger was an American economist and public servant who was best known for serving as Secretary of Defense from 1973 to 1975 under Presidents Richard Nixon and Gerald Ford. Prior to becoming Secretary of Defense, he served as Chair of Atomic Energy Commission (AEC) from 1971 to 1973, and as CIA Director for a few months in 1973. He became America's first Secretary of Energy under Jimmy Carter in 1977, serving until 1979. (Source: Wikipedia)