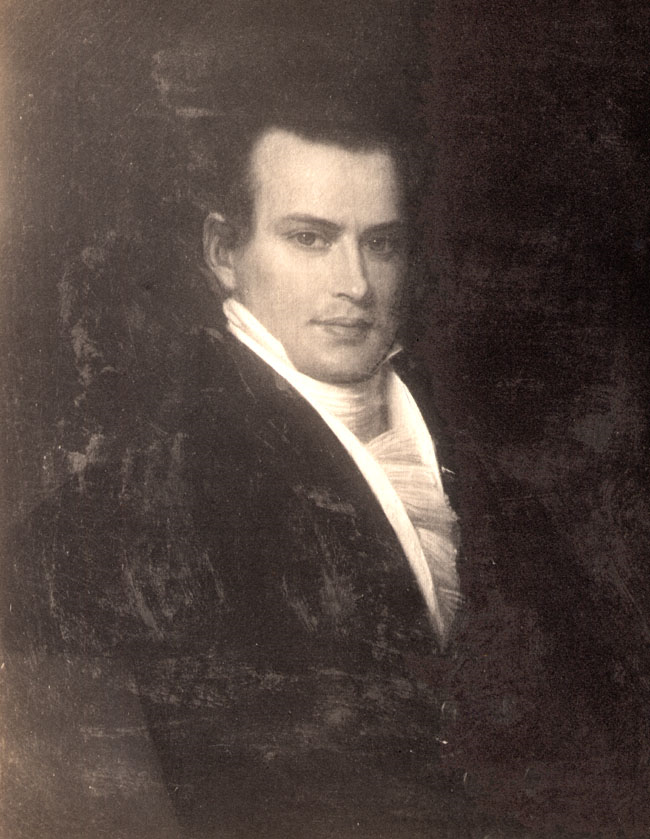 William Cabell Rives was an American lawyer, politician and diplomat from Albemarle County, Virginia. He represented Virginia as a Jackson Democrat in both the U.S. House and Senate. He served two terms as U.S. Minister to France. As minister during the Andrew Jackson administration, he negotiated a treaty whereby the French agreed to pay the U.S. for spoliation claims from the Napoleonic Wars. During the American Civil War, Rives served as a Delegate to the Provisional Confederate Congress and as a member of the Confederate House of Representatives. (Source: Wikipedia)