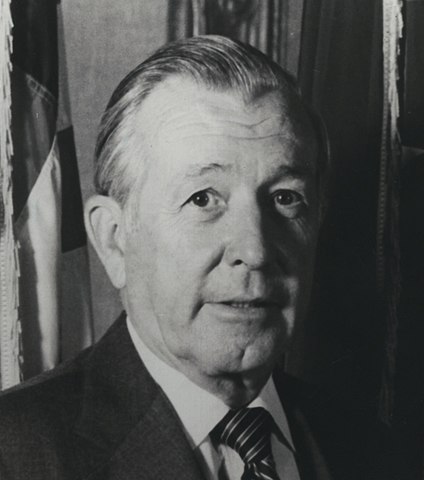 Donald Thomas "Don" Regan was the 66th United States Secretary of the Treasury from 1981 to 1985 and the White House Chief of Staff from 1985 to 1987 under Ronald Reagan. In the Reagan administration, he advocated "Reaganomics" and tax cuts as a means to create jobs and to stimulate production. (Source: Wikipedia)