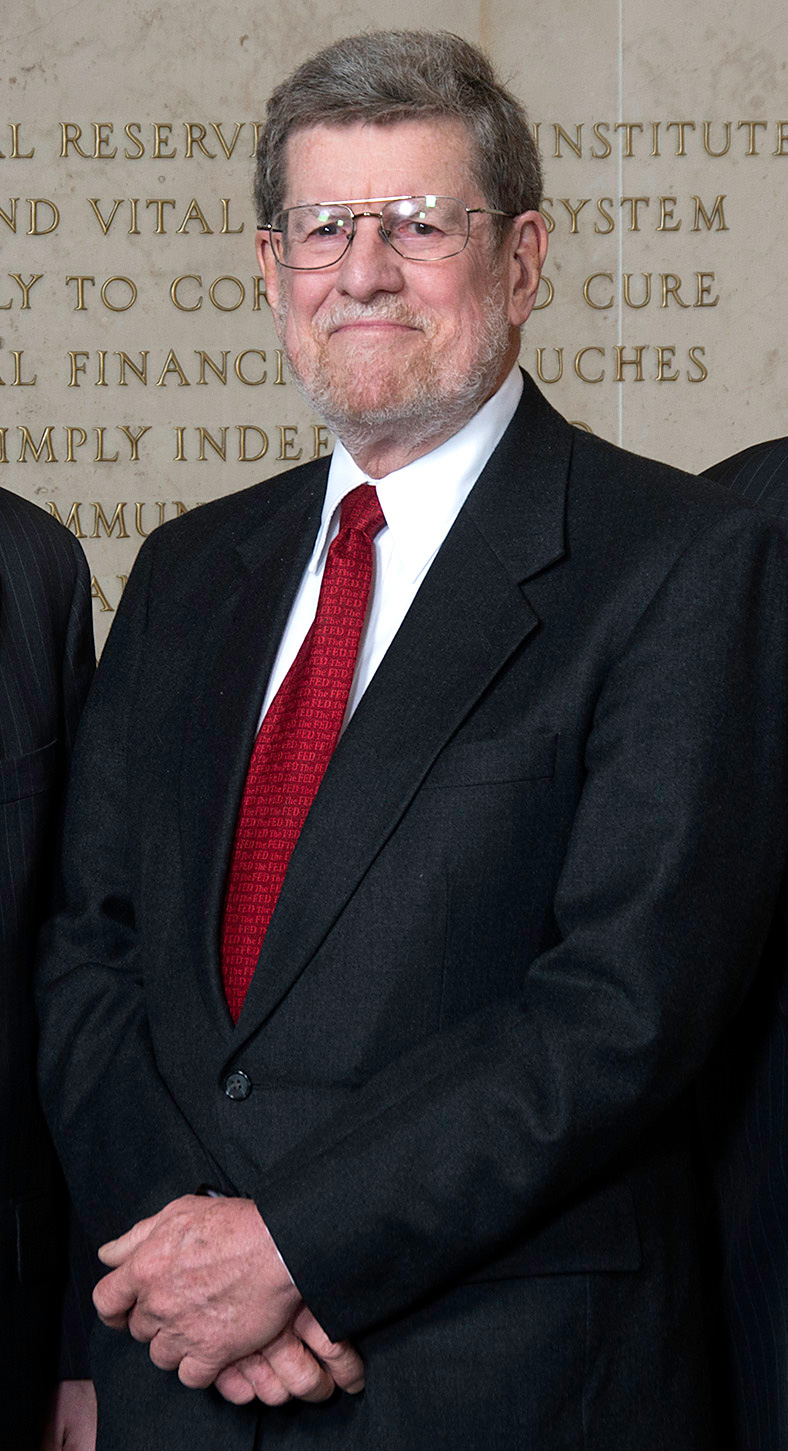 William Poole was the eleventh chief executive of the Federal Reserve Bank of St. Louis. He took office on March 23, 1998 and began serving his full term on March 1, 2001. In 2007, he served as a voting member of the Federal Open Market Committee, bringing his District's perspective to policy discussions in Washington. Poole stepped down from the Fed on March 31, 2008. Poole is Senior Fellow at the Cato Institute, Senior Advisor to Merk Investments and, as of fall 2008, Distinguished Scholar in Residence at the University of Delaware. (Source: Wikipedia)