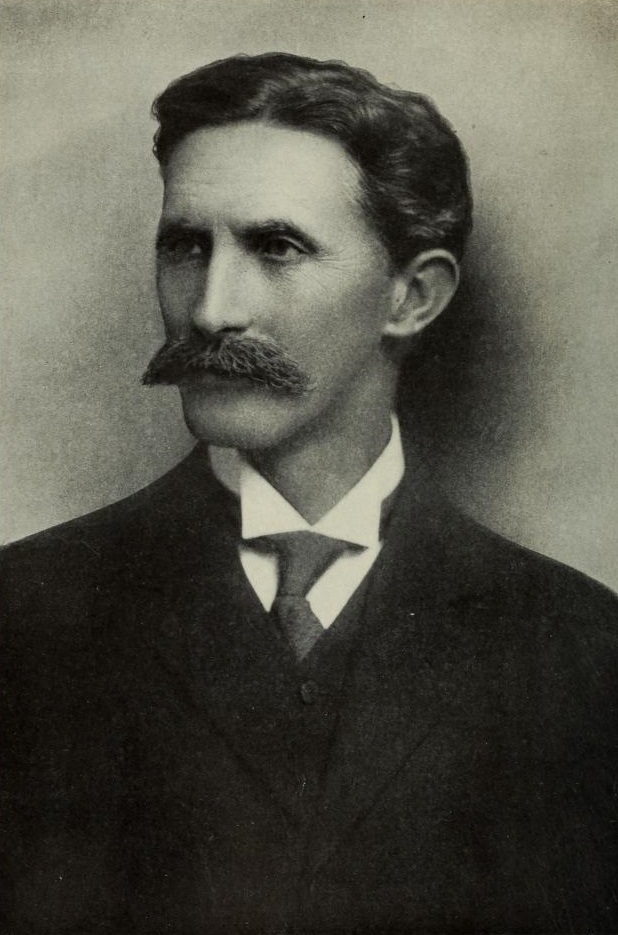 Sir George Paish was a British liberal economist of international renown, author of The Defeat of Chaos (1941), as well as Railways in Great Britain (1904), and co-author of Road To Prosperity in 1927. He advocated the free market prior to the First World War, and was at one point advisor to the head of the British Treasury. He also served for a time as co-president of the Anglo-Ethiopian Society. (Source: Wikipedia)