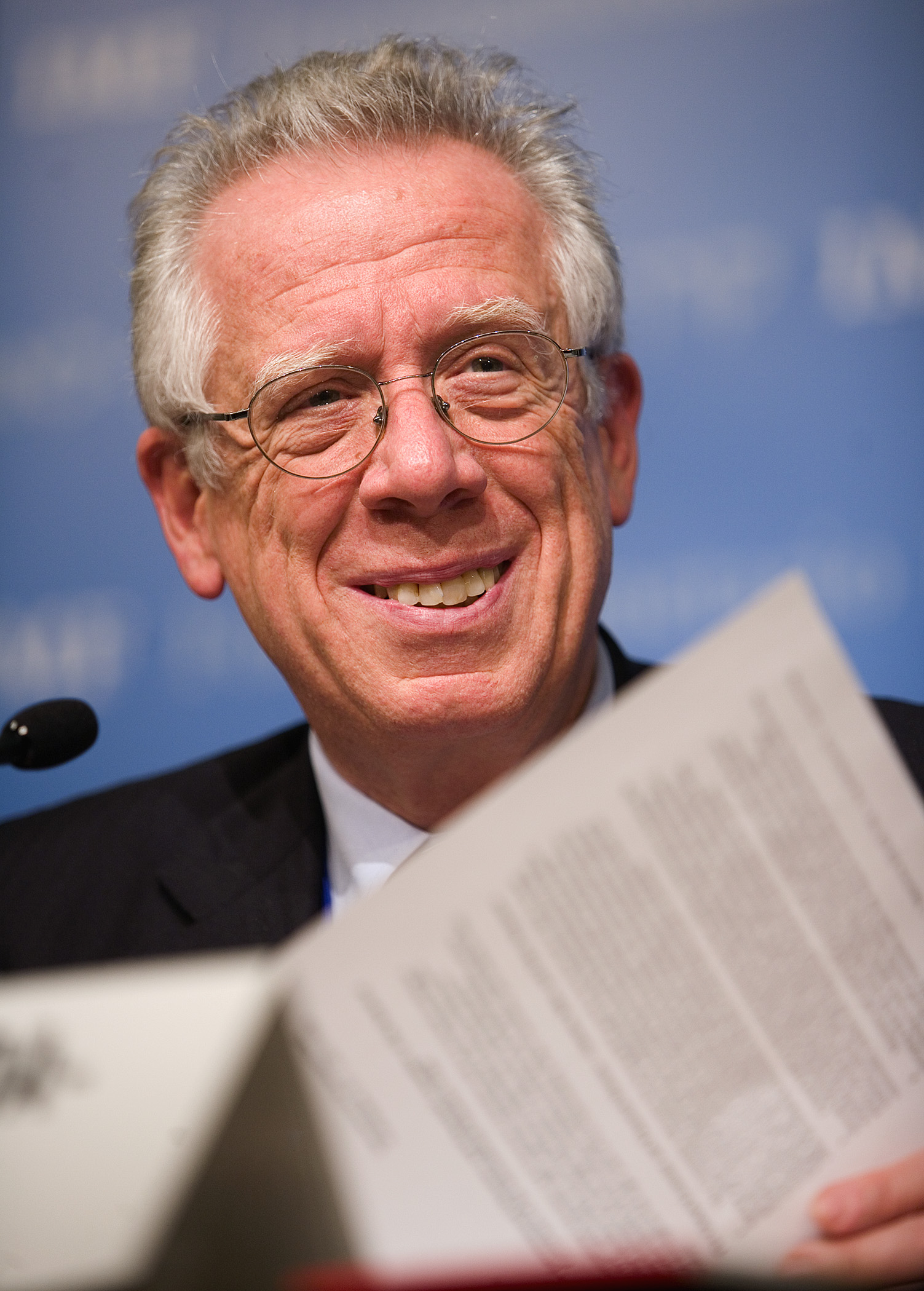 Tommaso Padoa-Schioppa, OMRI was an Italian banker and economist who was Italy's Minister of Economy and Finances from May 2006 until May 2008. He is considered as a founding father of the European single currency. He is a former member of the Steering Committee of the Bilderberg Group. (Source: Wikipedia)