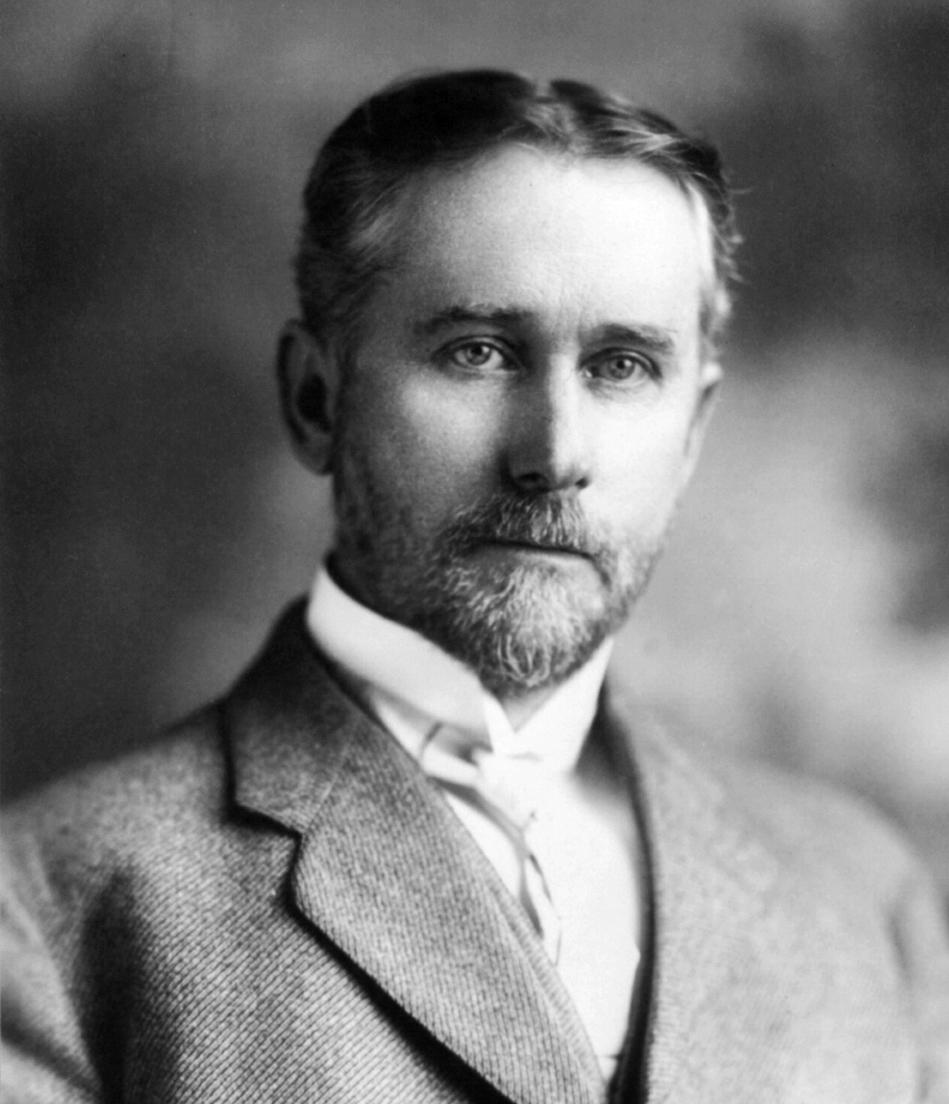 Charles Patrick Neill was an American civil servant who raised in Austin, Texas after his family emigrated from Ireland in 1850. Neill graduated from Johns Hopkins University in 1897 with a doctorate in economics and politics. He was appointed the United States Commissioner of Labor in 1906 by President Theodore Roosevelt. As Commissioner of Labor he helped inspect the Meat Packing industries, and reported women and child labor injustices. He also mediated labor disputes between workers and employers in the coal, railroad, and steel corporations. (Source: Wikipedia)