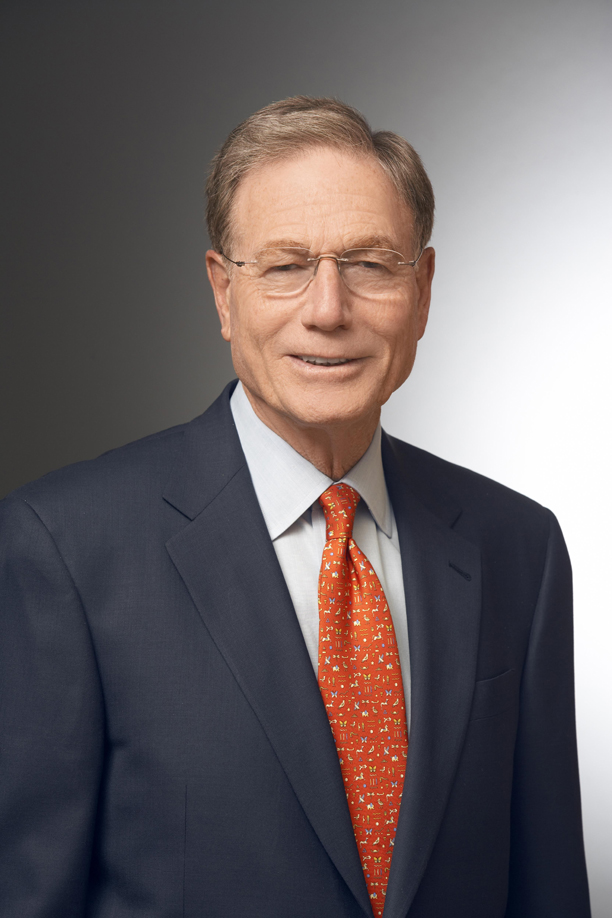 Michael H. Moskow is currently vice chairman and distinguished fellow on the global economy at the Chicago Council on Global Affairs. From 1994 to 2007, he served as president and chief executive officer of the Federal Reserve Bank of Chicago. In that capacity, he was a member of the Federal Open Market Committee, the Federal Reserve System's most important monetary policy-making body. Moskow's professional accomplishments include service in both the public and private sectors, as well as higher education. During the course of his career, he has been confirmed by the U.S. Senate for five positions in the federal government. (Source: https://en.wikipedia.org/wiki/Michael_H._Moskow)