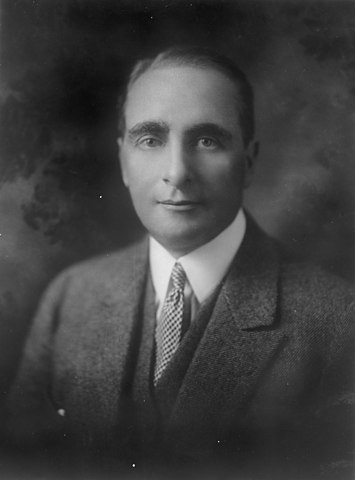 Ogden Livingston Mills was an American lawyer, businessman and politician. He served as United States Secretary of the Treasury in President Herbert Hoover's cabinet, during which time Mills pushed for tax increases, spending cuts and other austerity measures that would deepen the economic crisis. A member of the Republican Party, Mills also represented New York in the United States House of Representatives, served as Undersecretary of the Treasury during the administration of President Calvin Coolidge, and was the Republican nominee in the 1926 New York gubernatorial election. (Source: Wikipedia)