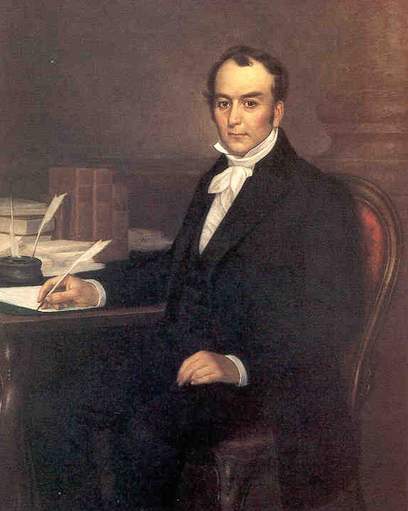 Louis McLane was an American lawyer and politician from Wilmington, in New Castle County, Delaware, and Baltimore, Maryland. He was a veteran of the War of 1812 and a member of the Federalist Party and later the Democratic Party. He served as the U.S. Representative from Delaware, U.S. Senator from Delaware, U.S. Secretary of the Treasury, U.S. Secretary of State, Minister Plenipotentiary to the United Kingdom, and President of the Baltimore and Ohio Railroad. As a member of President Andrew Jackson's Cabinet, McLane was a prominent figure during the Bank War. McLane pursued a more moderate approach towards the Second Bank of the United States than the President, but agreed with Jackson's decision in 1832 to veto a Congressional bill renewing the Bank's charter. He also helped draft the Force Bill in 1833. (Source: Wikipedia)