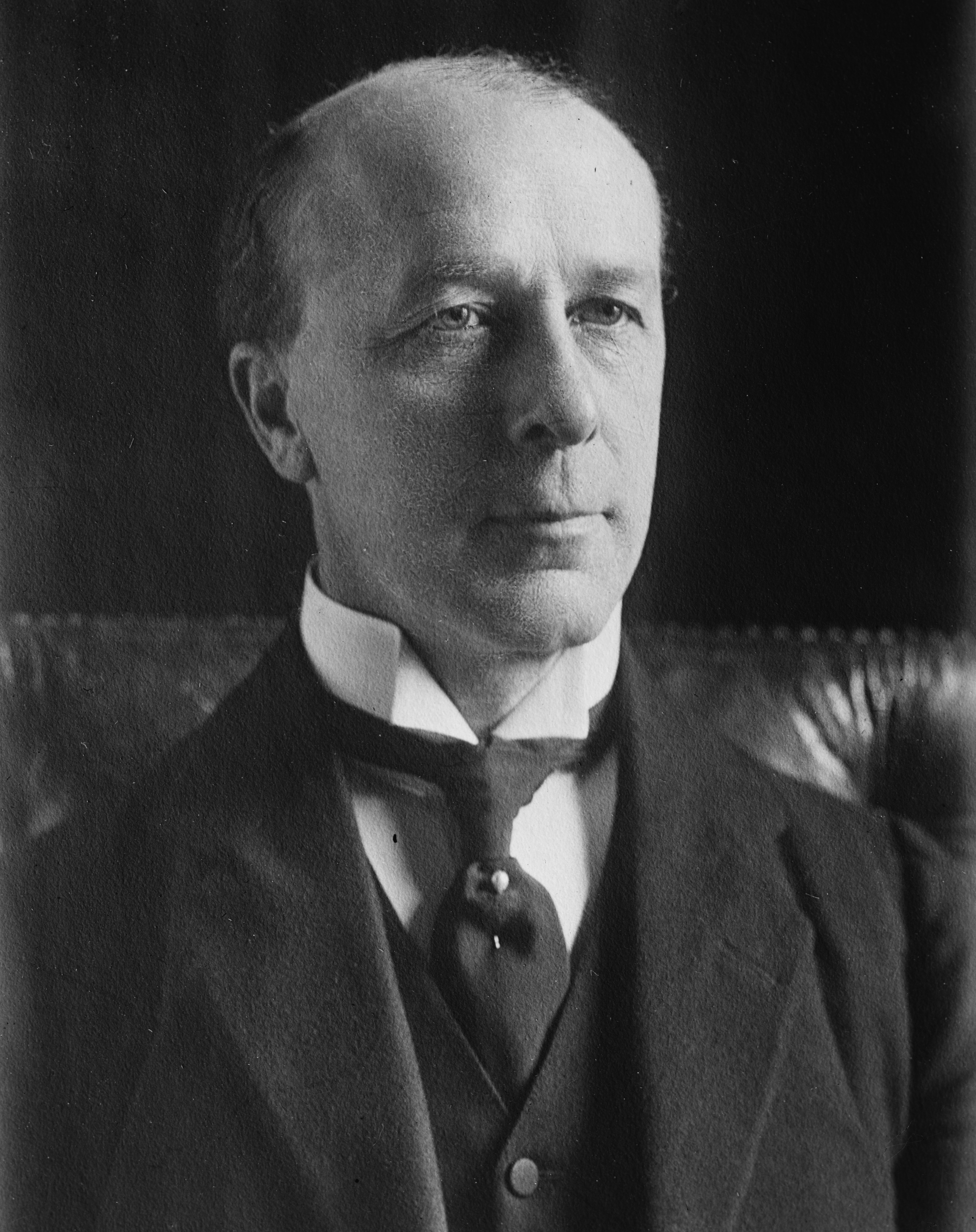 Reginald McKenna was a British banker and Liberal politician. His first Cabinet post under Henry Campbell-Bannerman was as President of the Board of Education, after which he served as First Lord of the Admiralty. His most important roles were as Home Secretary and Chancellor of the Exchequer during the premiership of H. H. Asquith. (Source: Wikipedia)