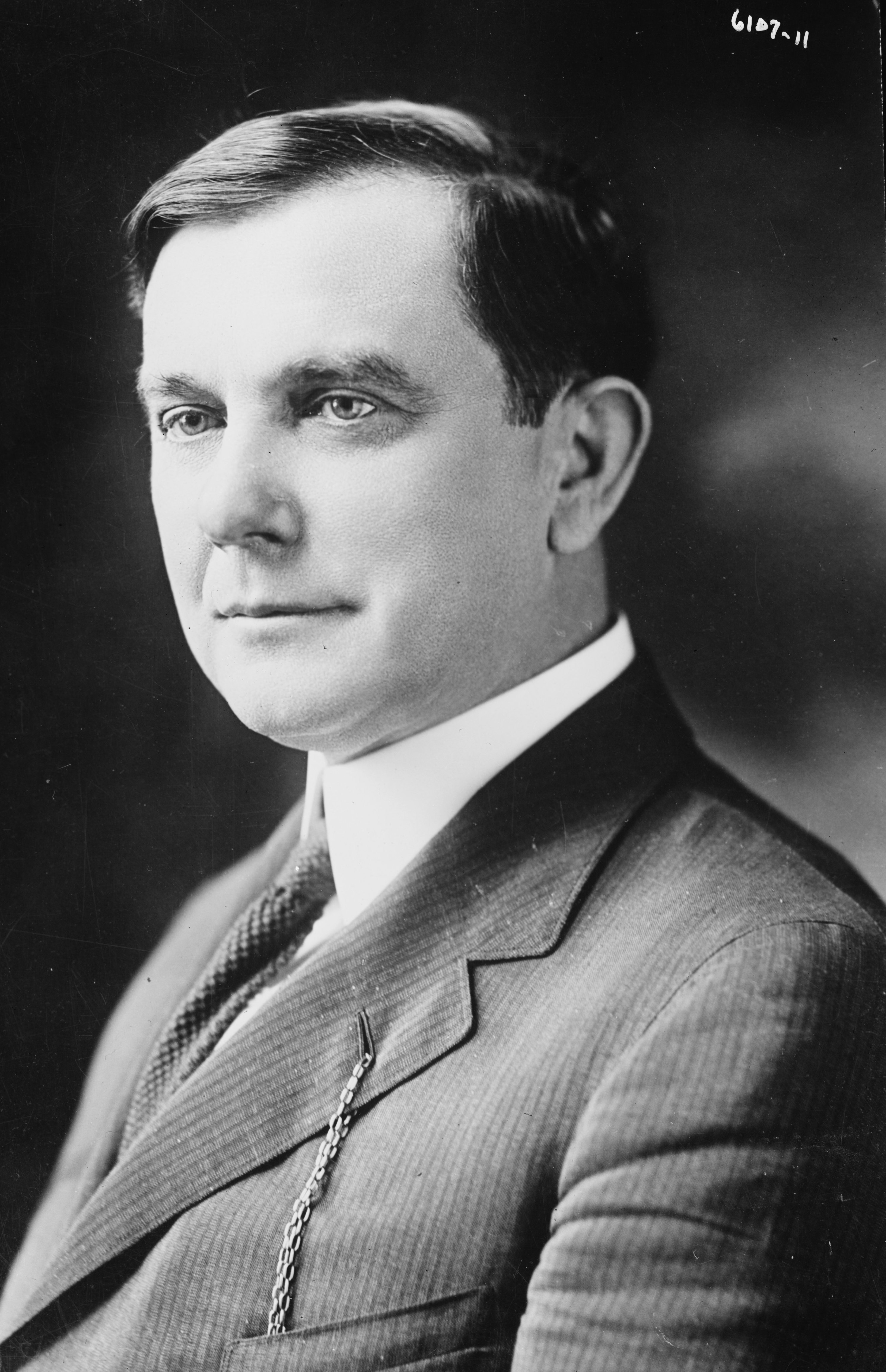 Kenneth Douglas McKellar was an American politician from Tennessee who served as a United States Representative from 1911 until 1917 and as a United States Senator from 1917 until 1953. A Democrat, he served longer in both houses of Congress than anyone else in Tennessee history, and only a few others in American history have served longer in both houses. (Source: Wikipedia)