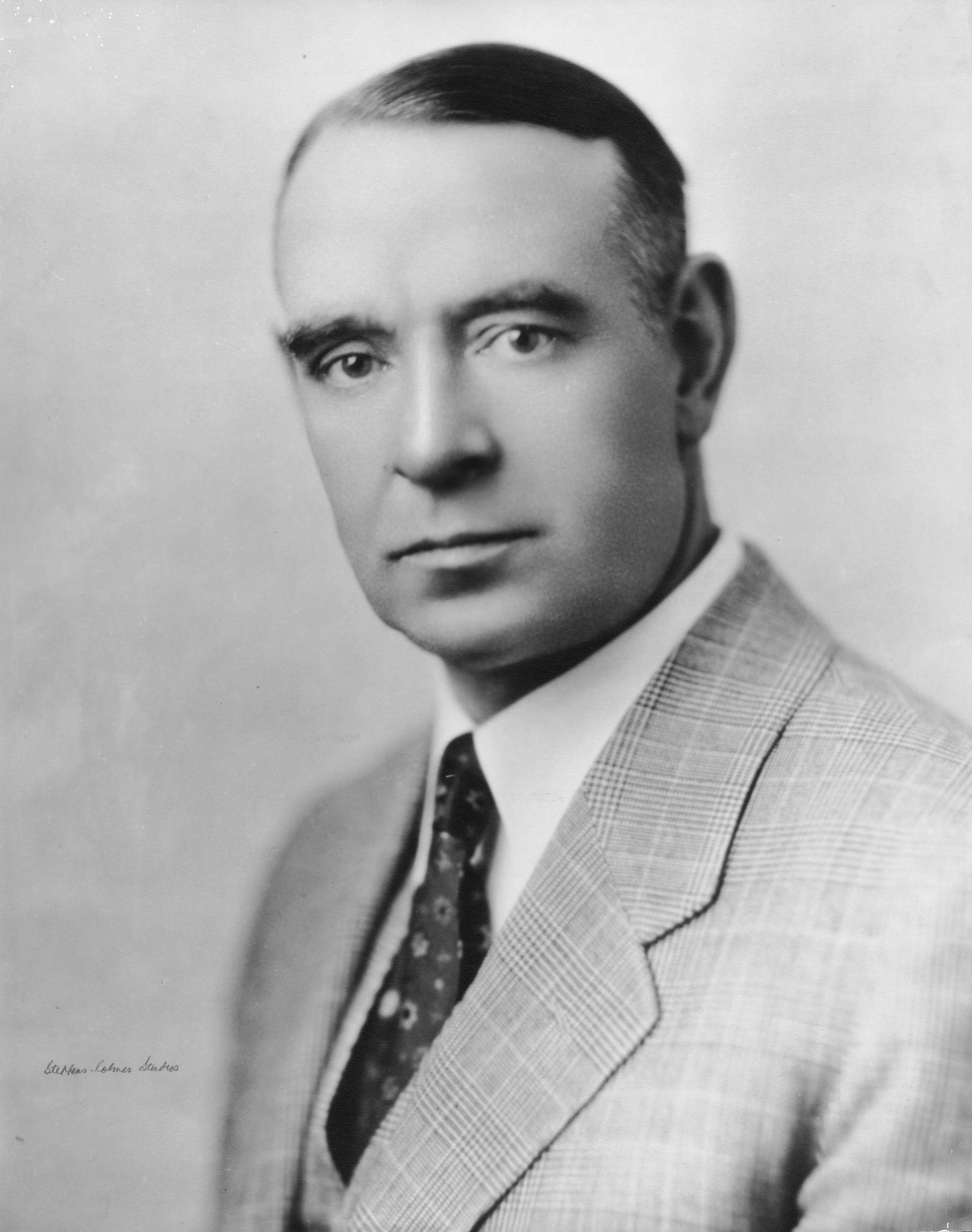 Gerald Grattan McGeer was a lawyer, populist politician, and monetary reform advocate in the Canadian province of British Columbia. He served as the 22nd Mayor of Vancouver, a Member of the Legislative Assembly in BC, Member of Parliament for the Liberal Party of Canada, and in the Canadian Senate. (Source: Wikipedia)