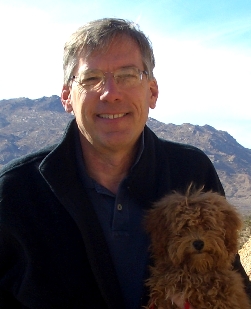 Randolph Preston McAfee is an American economist, and most recently served as chief economist at Microsoft; he departed Microsoft on February 28, 2018. Previously, he was an economist at Google. He has also served as a vice president and research fellow at Yahoo! Research, where he led the Microeconomics and Social Systems group, and was the J. Stanley Johnson Professor of Business, Economics, and Management at the California Institute of Technology, where he was the executive officer for the social sciences. He has taught business strategy, managerial economics, and introductory microeconomics. (Source: Wikipedia)