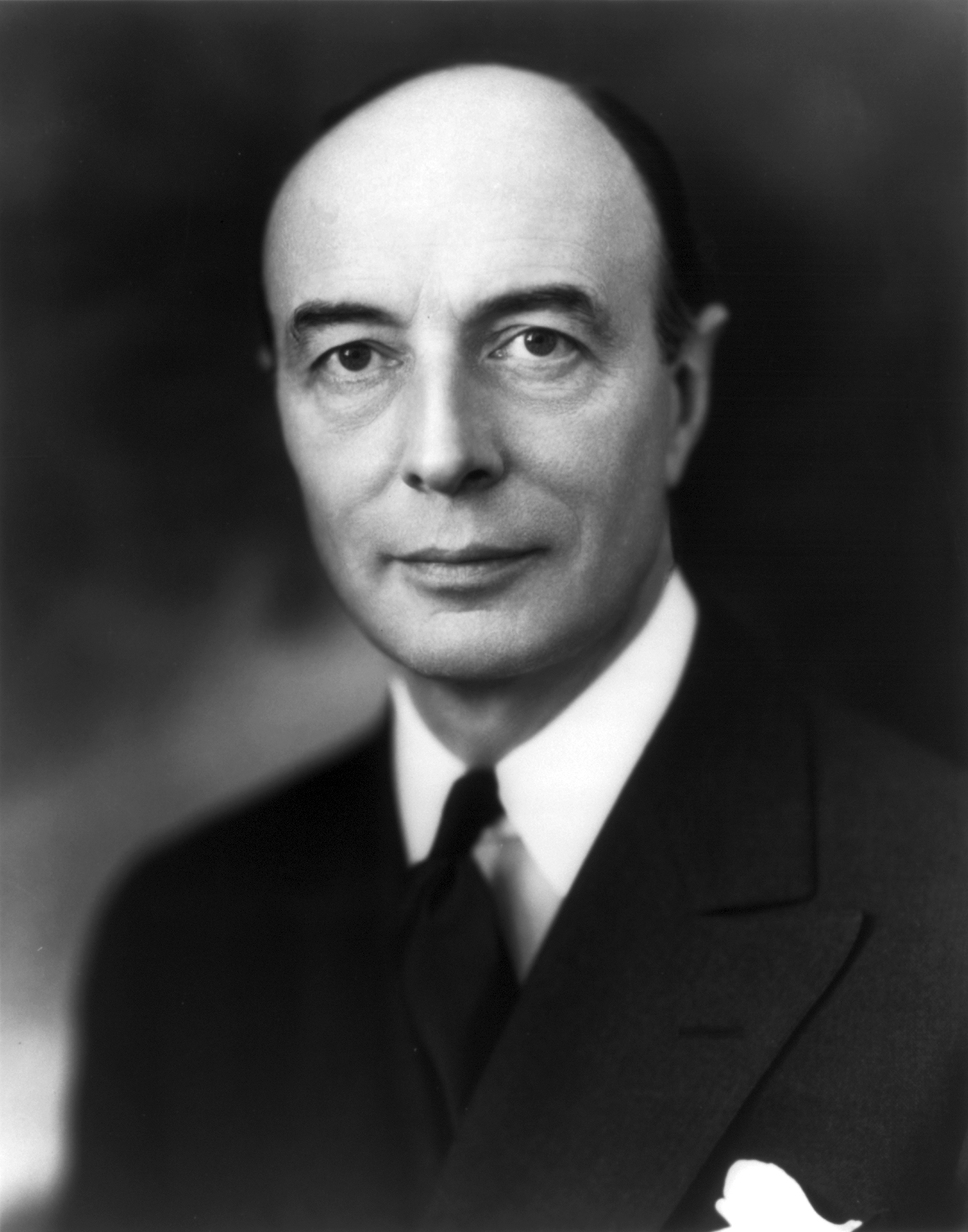 Robert Abercrombie Lovett was the fourth United States Secretary of Defense, having been promoted to this position from Deputy Secretary of Defense. He served in the cabinet of President Harry S. Truman from 1951 to 1953 and in this capacity, directed the Korean War. (Source: Wikipedia)