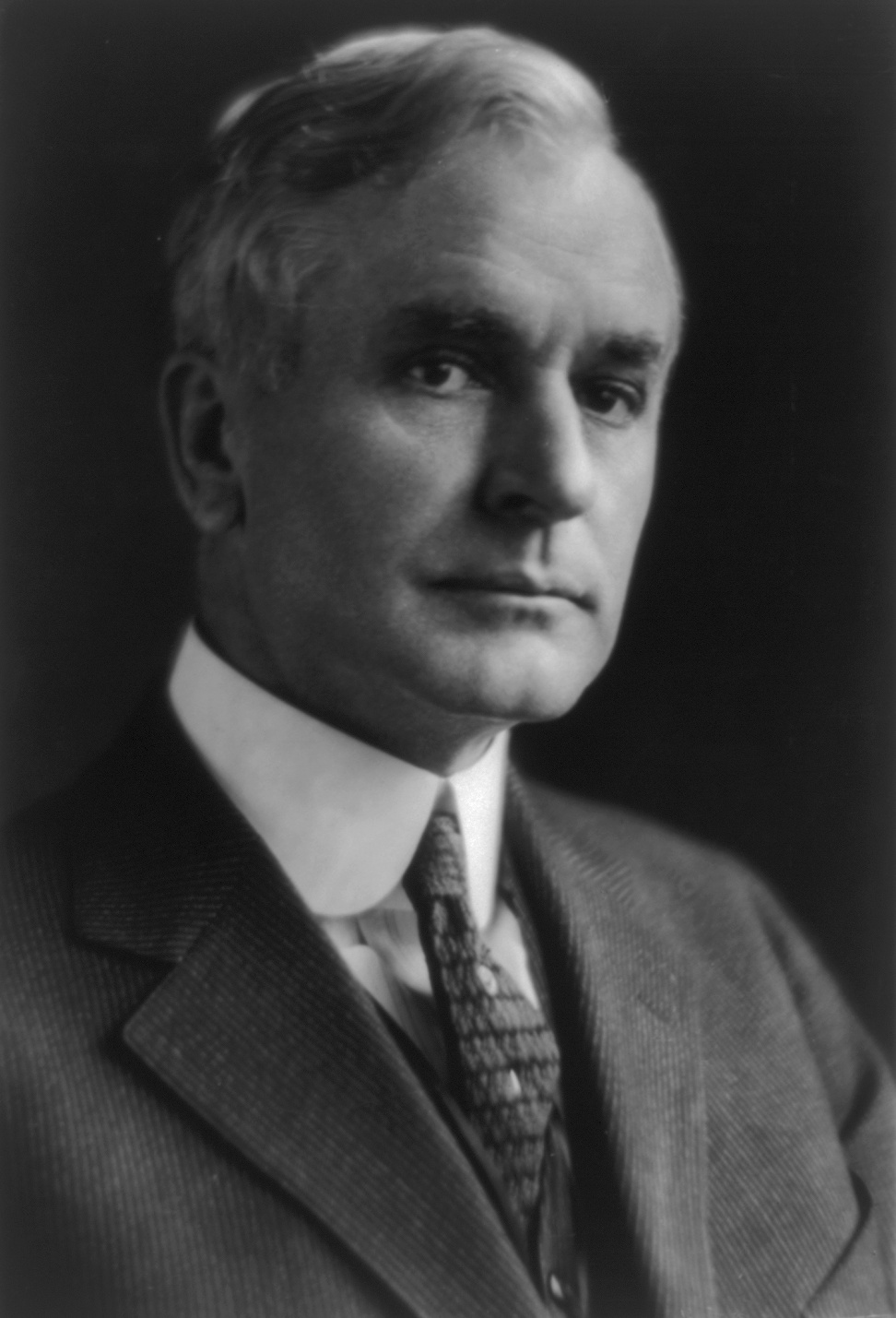 Cordell Hull was an American politician from Tennessee best known as the longest-serving U.S. Secretary of State, holding the position for 11 years (1933–1944) in the administration of President Franklin Delano Roosevelt during most of World War II. Hull received the Nobel Peace Prize in 1945 for his role in establishing the United Nations, and was referred to by President Roosevelt as the "Father of the United Nations". (Source: Wikipedia)