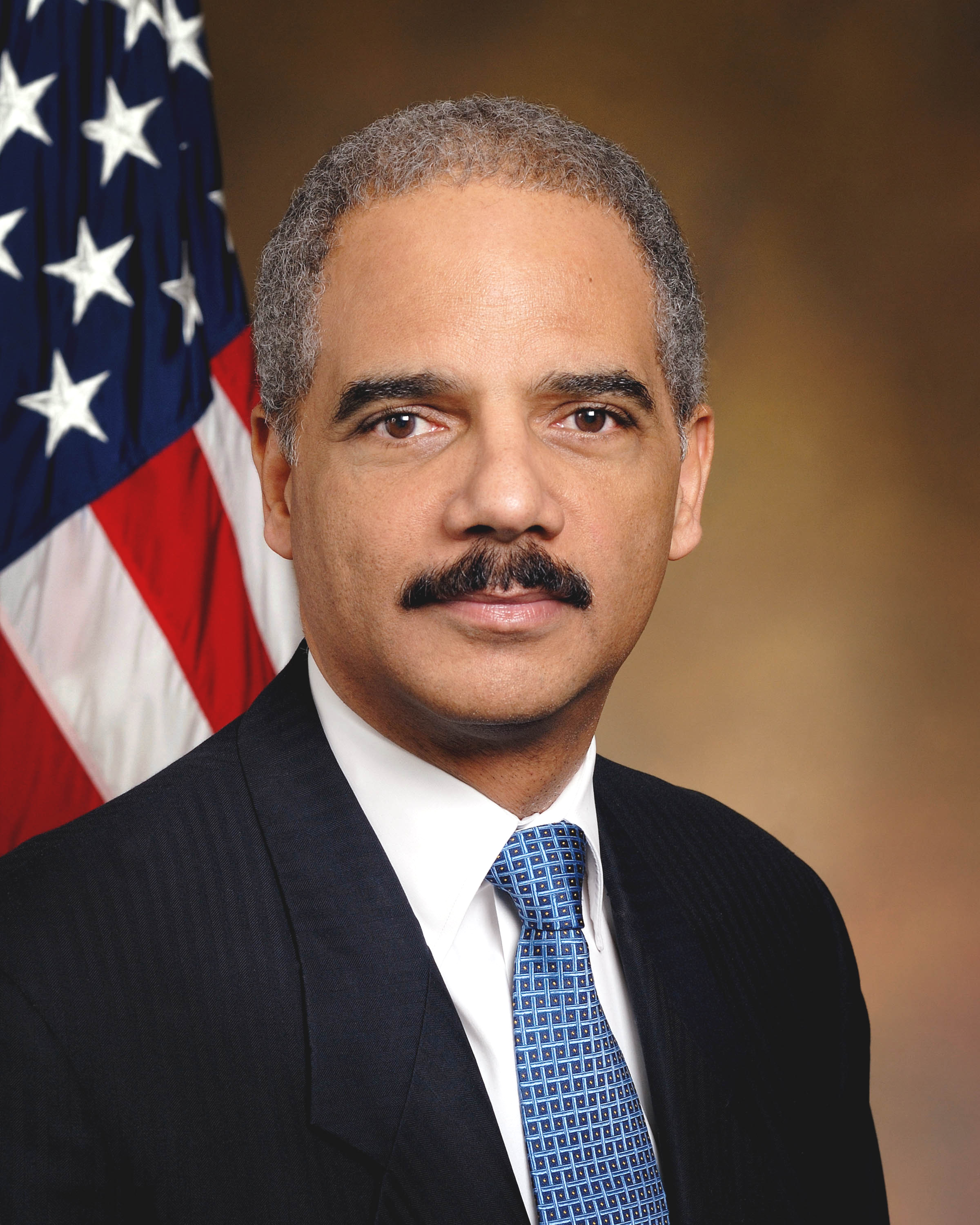 Eric Himpton Holder Jr. is an American lawyer who served as the 82nd Attorney General of the United States from 2009 to 2015. Holder, serving in the administration of President Barack Obama, was the first African American to hold the position of U.S. Attorney General. (Source: Wikipedia)