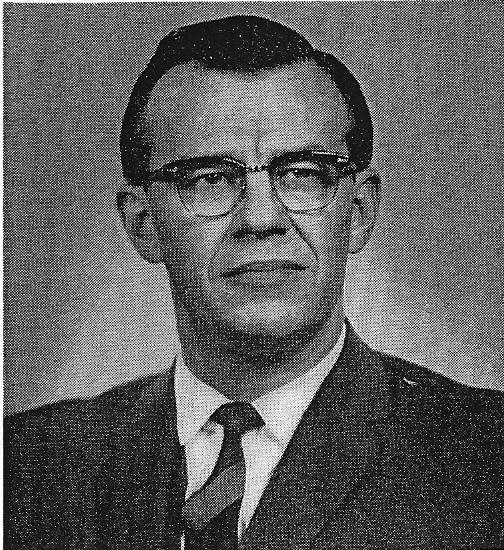 Roger Hilsman Jr. was an American soldier, government official, political scientist, and author. He served in Merrill's Marauders, and then with the Office of Strategic Services as a guerrilla leader, in the China-Burma-India Theater of World War II. He later was an aide and adviser to President John F. Kennedy and, briefly, to President Lyndon B. Johnson, in the U.S. State Department while serving as Director of the Bureau of Intelligence and Research during 1961–63 and Assistant Secretary of State for Far Eastern Affairs during 1963–64. There Hilsman was a key and controversial figure in the development of U.S. policies in South Vietnam during the early stages of U.S. involvement in the Vietnam War. He left government in 1964 to teach at Columbia University, retiring in 1990. He was a Democratic Party nominee for election to the U.S. House of Representatives in 1972 but lost in the general election. He was the author of many books about American foreign policy and international relations. (Source: Wikipedia)