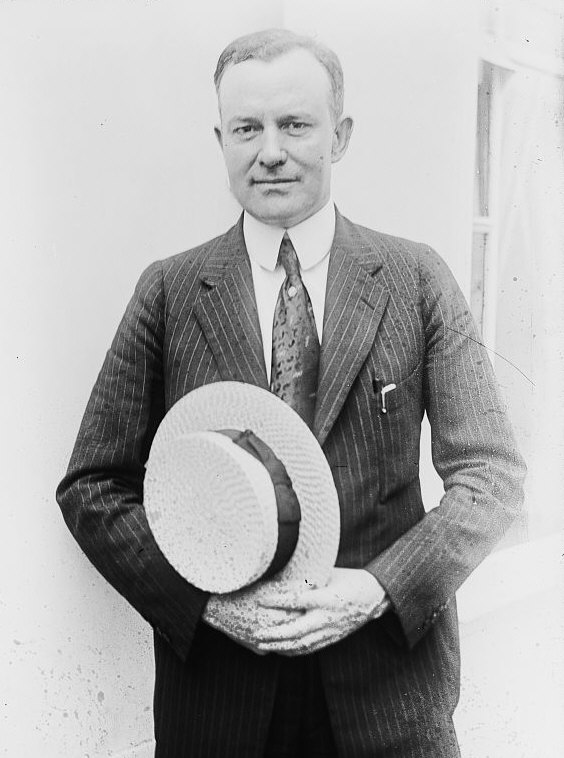 Walter William Head was an American banker and insurance executive. He was president and founder of the General American Life Insurance Company, now a part of MetLife, and president of the American Bankers Association. Head also served as national president of the Boy Scouts of America for nearly twenty years, from 1926 to 1946. (Source: Wikipedia)