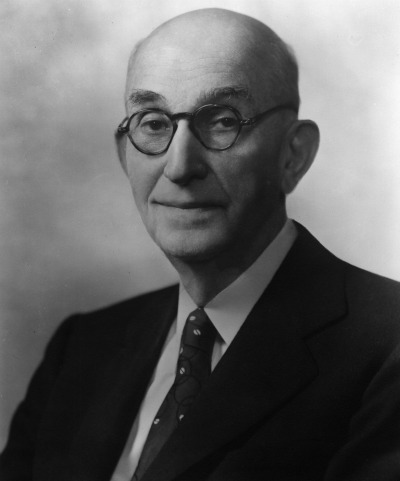 Carl Trumbull Hayden was an American politician and the first United States Senator to serve seven terms. Serving as Arizona's first Representative for eight terms before entering the Senate, Hayden set the record for longest-serving member of the United States Congress more than a decade before his retirement from politics. The longtime Dean of the United States Senate served as its president pro tempore and chairman of both its Rules and Administration and Appropriations committees. He was a member of the Democratic Party. (Source: Wikipedia)