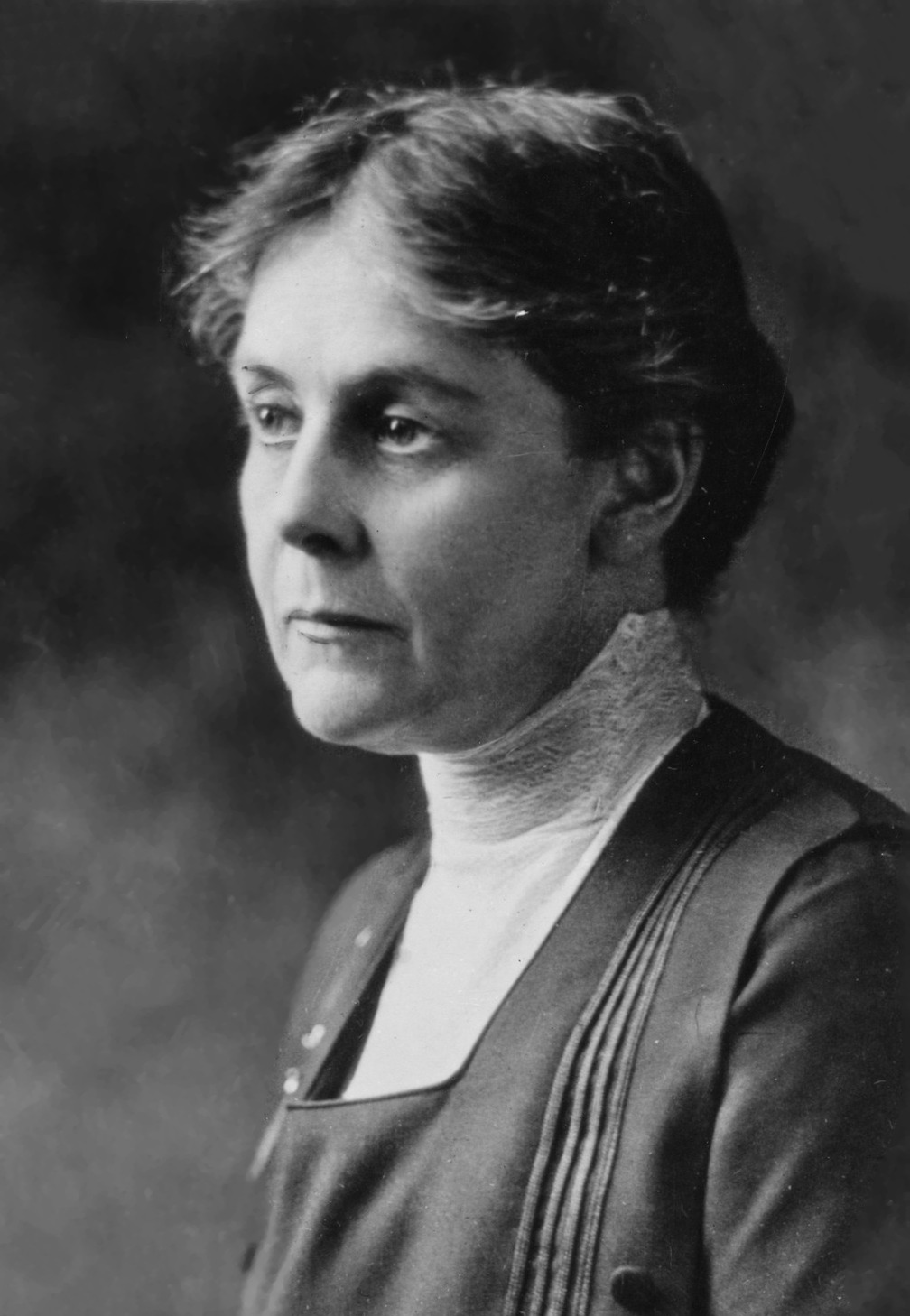 Alice Hamilton was an American physician, research scientist, and author who is best known as a leading expert in the field of occupational health and a pioneer in the field of industrial toxicology. She was also the first woman appointed to the faculty of Harvard University. Her scientific research focused on the study of occupational illnesses and the dangerous effects of industrial metals and chemical compounds. In addition to her scientific work, Hamilton was a social-welfare reformer, humanitarian, peace activist, and a resident-volunteer at Hull House in Chicago. She was the recipient of numerous honors and awards, most notably the Lasker Award for her public-service contributions. (Source: Wikipedia)