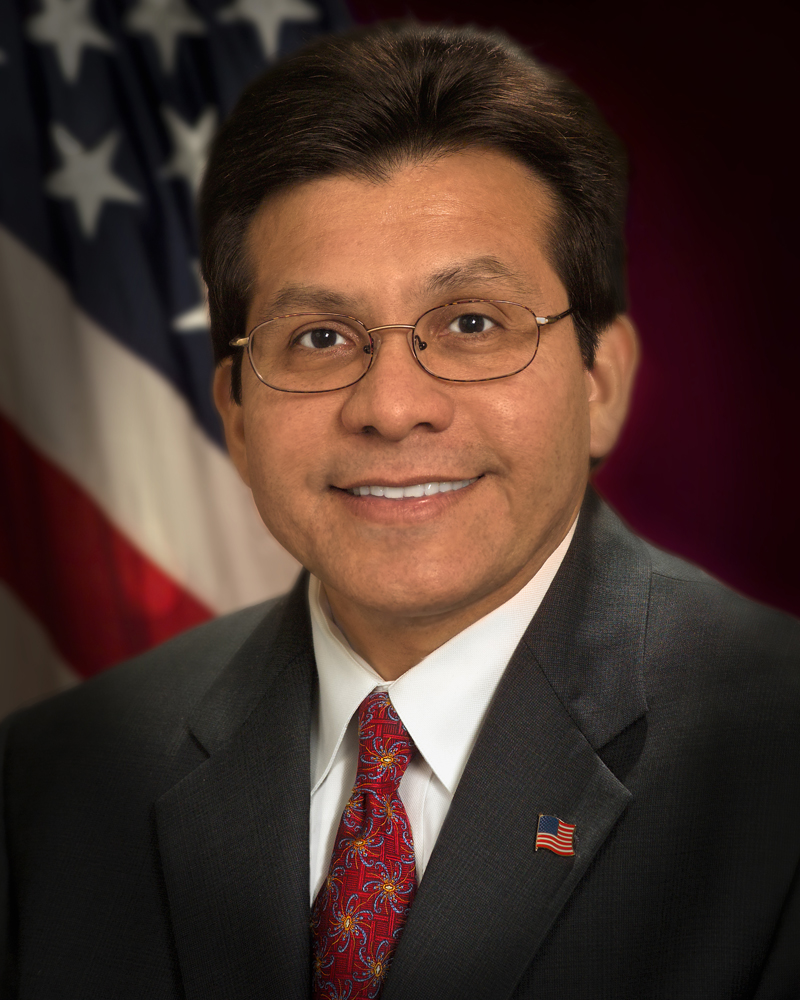 Alberto R. Gonzales is an American lawyer who served as the 80th United States Attorney General, appointed in February 2005 by President George W. Bush, becoming the highest-ranking Hispanic American in executive government to date. He was the first Hispanic to serve as White House Counsel. Earlier he had been Bush's General Counsel during his governorship of Texas. Gonzales had also served as Secretary of State of Texas and then as a Texas Supreme Court Justice. (Source: Wikipedia)