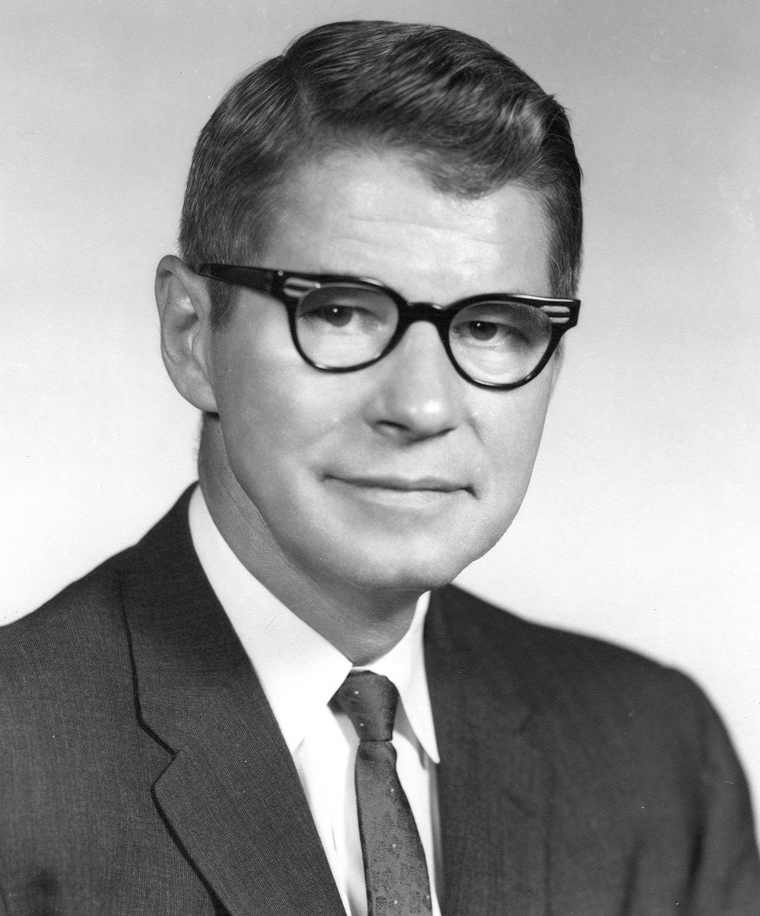 Orville Lothrop Freeman was an American Democratic politician who served as the 29th Governor of Minnesota from January 5, 1955, to January 2, 1961, and as the U.S. Secretary of Agriculture from 1961 to 1969 under Presidents John F. Kennedy and Lyndon B. Johnson. He was one of the founding members of the Minnesota Democratic-Farmer-Labor Party and strongly influential in the merger of the pre-DFL Minnesota Democratic and Farmer-Labor Parties. Freeman nominated Kennedy for president at the 1960 Democratic Party national convention. (Source: Wikipedia)