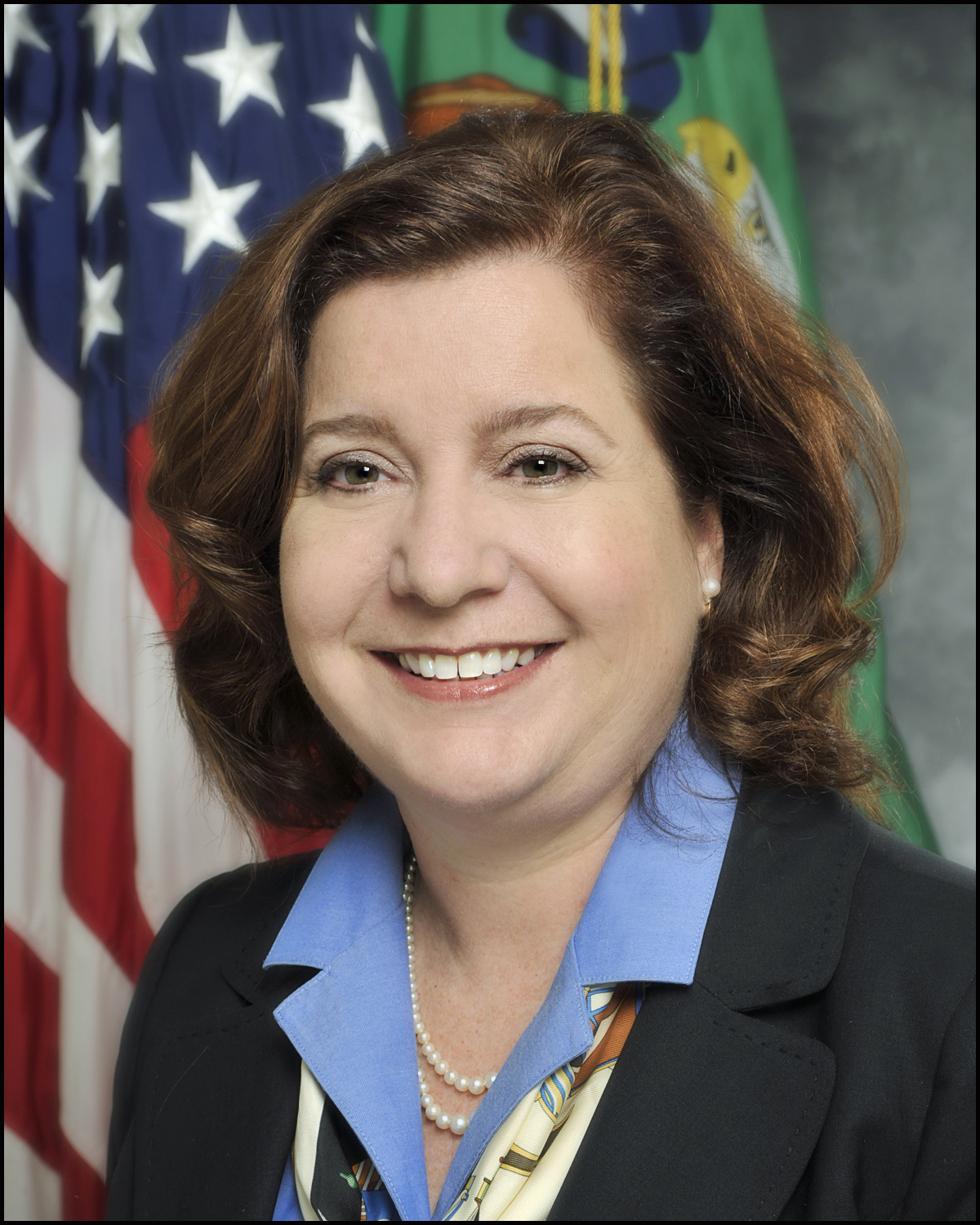 Janice Caryl "Jan" Eberly is an American economist. Since 2002 she has been the James R. and Helen D. Russell Distinguished Professor of Finance at the Kellogg School of Management of Northwestern University. She served from 2011 to 2013 as Assistant Secretary of the Treasury for Economic Policy and Chief Economist of the United States Department of the Treasury. She was named a Fellow of the American Academy of Arts and Sciences in 2013. Her research focuses on the intersection of macroeconomics and finance. (Source: Wikipedia)