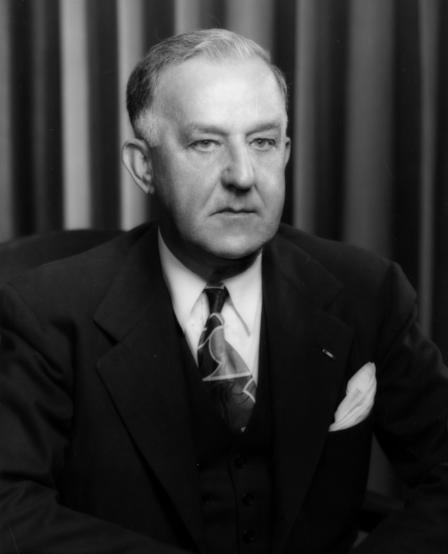 Stephen Tyree Early was a U.S. journalist and government official. He served as the third White House Press Secretary under Franklin D. Roosevelt from 1933 to 1945 and as the acting Press Secretary under President Harry S. Truman in 1950 after the sudden death of Charles Griffith Ross. Early served as press secretary longer than any other person. (Source: Wikipedia)