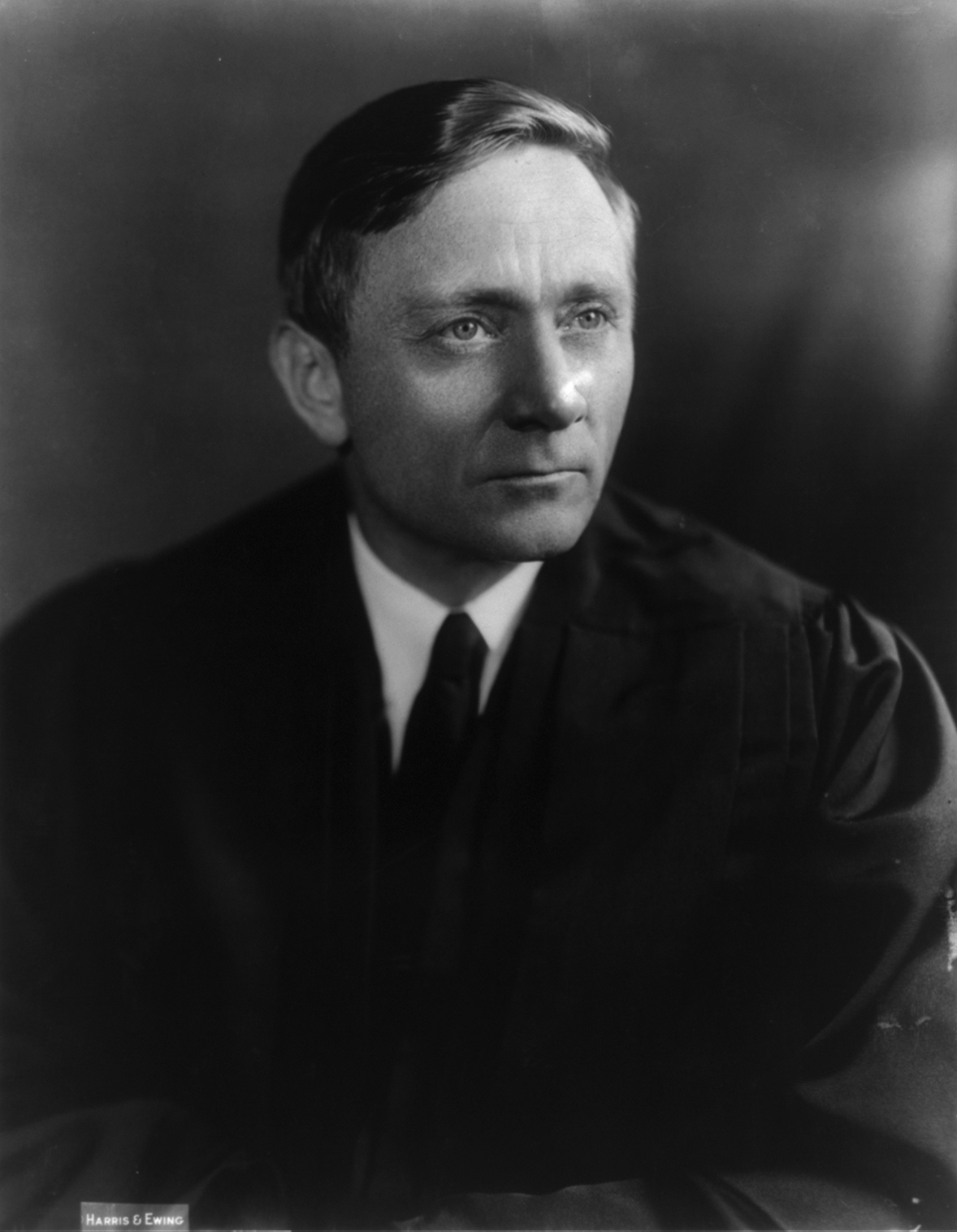 Associate Justice of the Supreme Court of the United States

William Orville Douglas was an American jurist and politician who served as an Associate Justice of the Supreme Court of the United States. Nominated by President Franklin D. Roosevelt, Douglas was confirmed at the age of 40, one of the youngest justices appointed to the court. His term, lasting 36 years and 211 days (1939–75), is the longest in the history of the Supreme Court. In 1975 Time magazine called Douglas "the most doctrinaire and committed civil libertarian ever to sit on the court". (Source: Wikipedia)