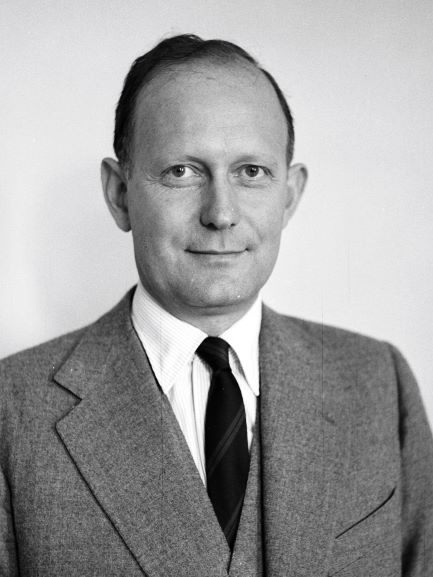 Clarence Douglas Dillon was an American diplomat and politician, who served as U.S. Ambassador to France (1953–1957) and as the 57th Secretary of the Treasury (1961–1965). He was also a member of the Executive Committee of the National Security Council (ExComm) during the Cuban Missile Crisis. (Source: Wikipedia)