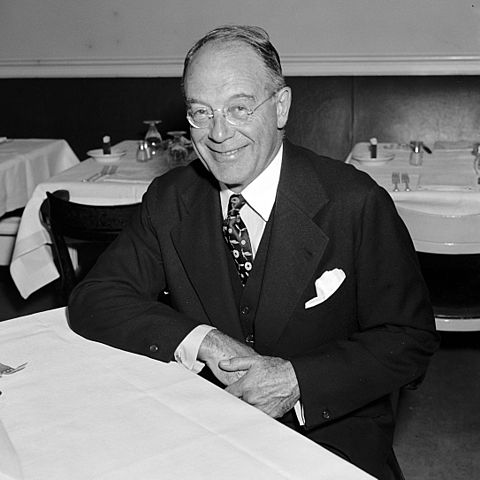 Charles Schuveldt Dewey was a banker and politician from Illinois. The cousin of George Dewey, Charles S. Dewey entered the real estate business in Chicago, Illinois in 1905. He served in the United States Navy during World War I. In 1920, he began a career in banking as Vice President of the Northern Trust Company of Chicago. Four years later, Andrew W. Mellon appointed Dewey an Assistant Secretary of the Treasury. A committee led by Dewey standardized the portraits and dimensions of American currency; the dimensions are still in use today. (Source: Wikipedia)