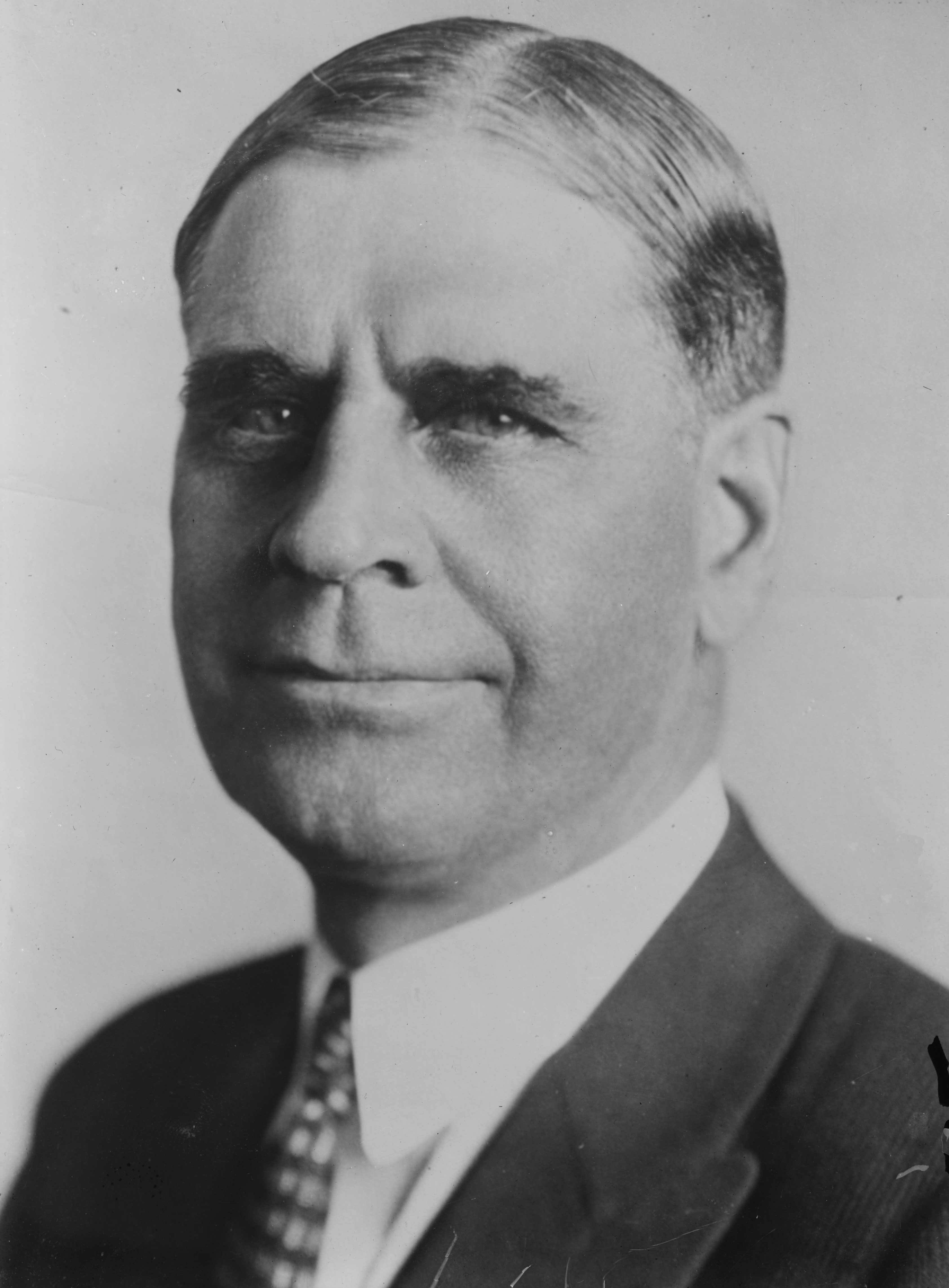 George Henry Dern was an American politician, mining man, and businessman. He is probably best remembered for co-inventing the Holt–Dern ore roasting process, as well as for his tenure as United States Secretary of War from 1933 to his death in 1936. He also served as the sixth Governor of Utah for eight years, from 1925 to 1933. Dern was a progressive politician who fought for tax reform, public education, and social welfare. He was an exceptional public speaker, able to captivate and entertain his audience, whether they were Progressives, Democrats, or Republicans. (Source: Wikipedia)