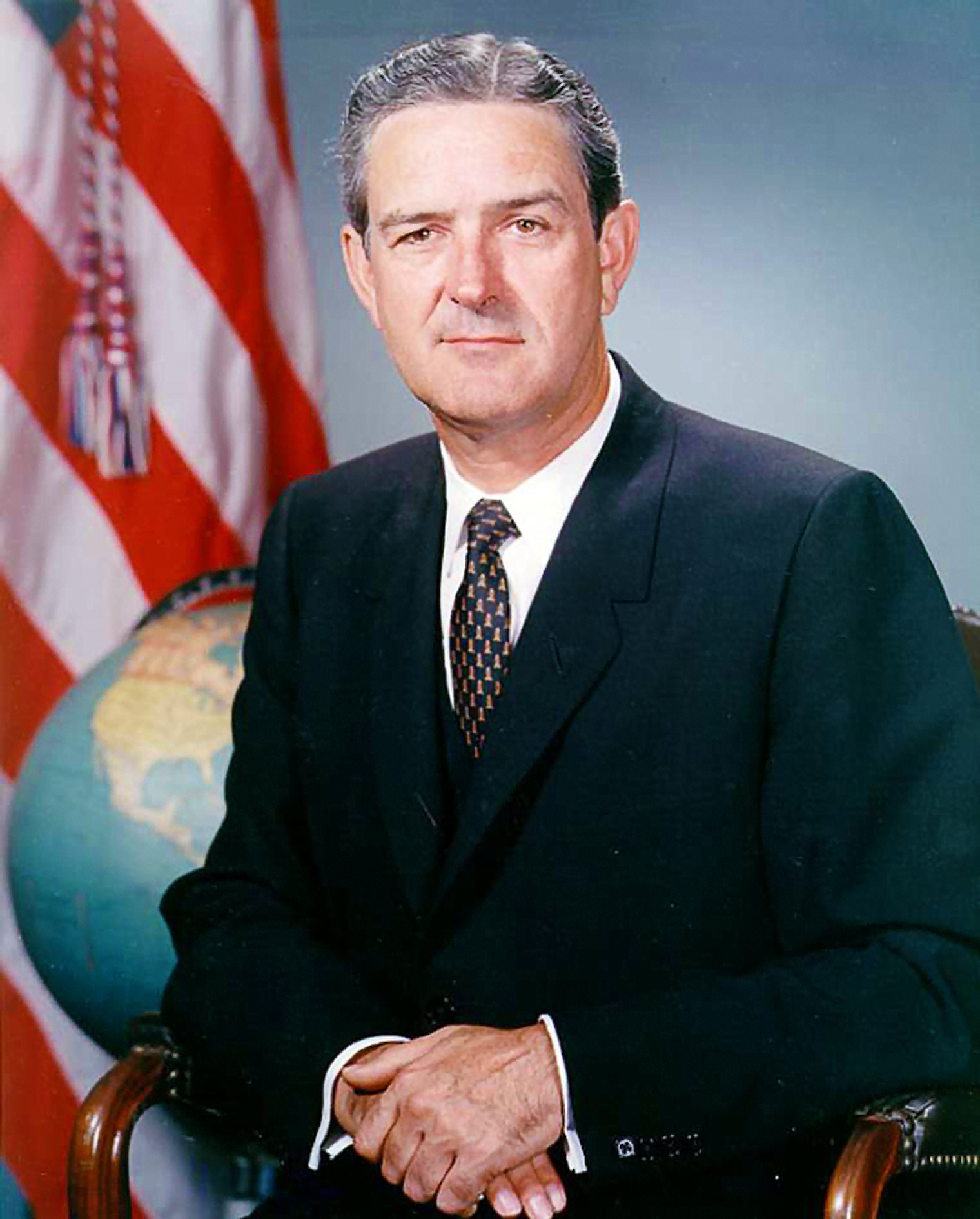 John Bowden Connally Jr. was an American politician. He served as the 39th Governor of Texas and as the 61st United States Secretary of the Treasury. He began his career as a Democrat but switched to Republican in 1973. (Source: Wikipedia)