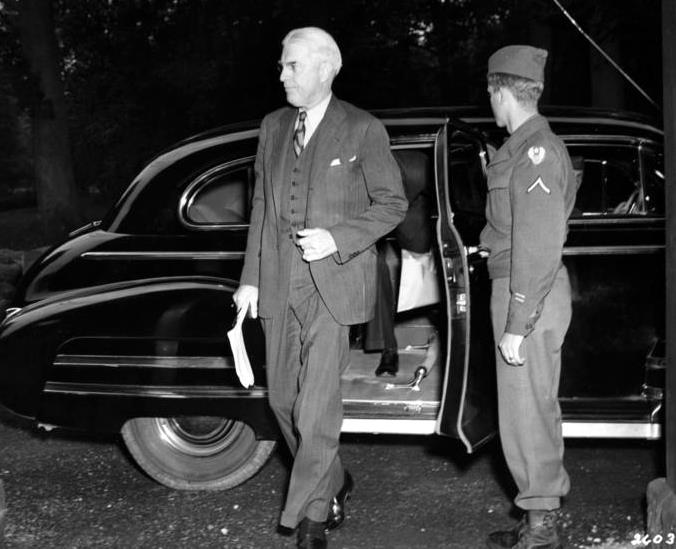 William Lockhart "Will" Clayton was an American business leader and government official. Much of his business career centered on cotton trading. He and his three brothers-in-law formed a partnership that grew into the Anderson, Clayton and Company, at one time the world's largest cotton trading company. Politically aligned with the Democratic Party, he opposed some of President Franklin D. Roosevelt's agricultural policies. He repudiated his opposition after Roosevelt's Secretary of State Cordell Hull worked for a reciprocal trade agreement. (Source: Wikipedia)