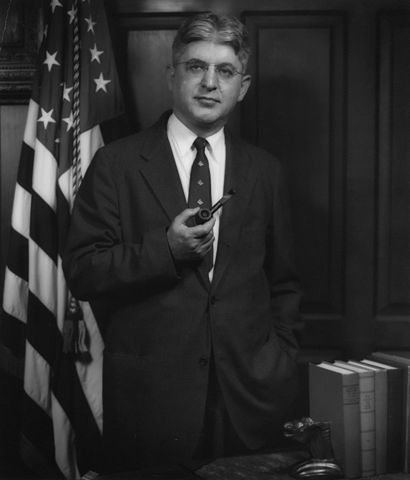 American economist, diplomat, and 10th Chairman of the Federal Reserve in the United States

Arthur Frank Burns was an American economist. His career alternated between academia and government. From 1927 to the 1970s, Burns taught and researched at Rutgers University, Columbia University, and the National Bureau of Economic Research. (Source: Wikipedia)