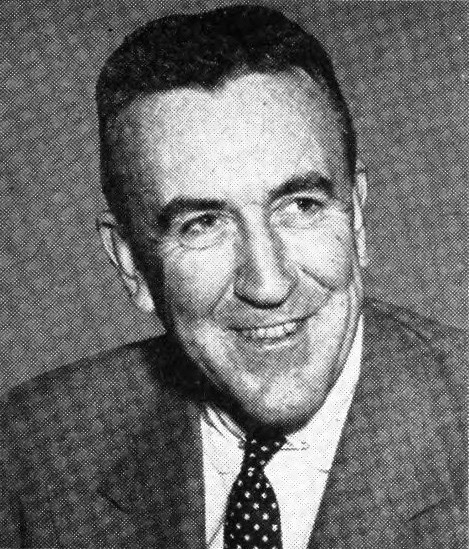 Chester Bliss Bowles was an American diplomat and ambassador, Governor of Connecticut, Congressman and co-founder of a major advertising agency, Benton & Bowles, now part of Publicis Groupe. Bowles Is best known for his influence on American foreign policy during Cold War years, when he argued that economic assistance to the Third World was not only the best means to fight communism, and even more important, to create a more peaceable world order. (Source: Wikipedia)