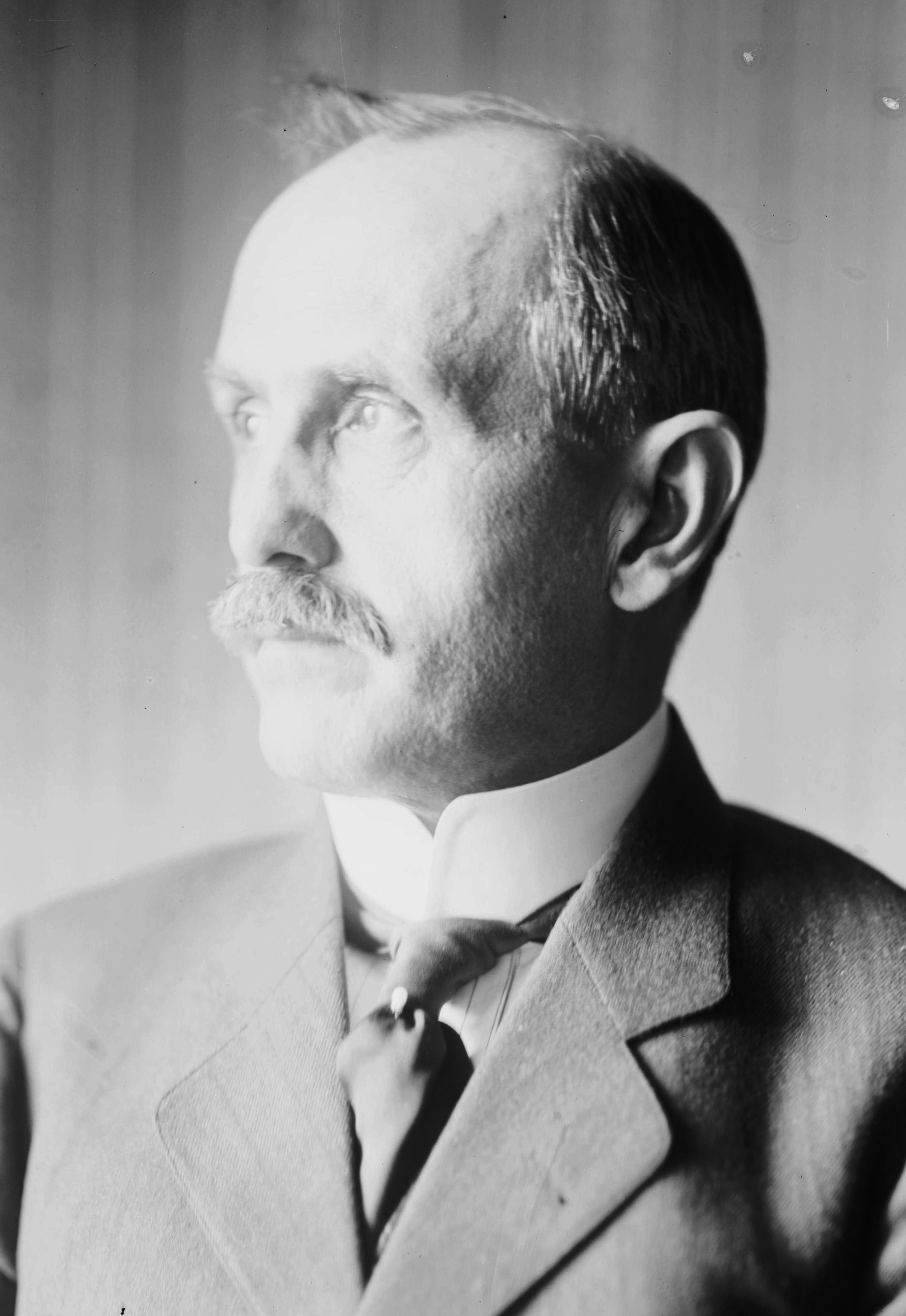 Edward Butterfield Vreeland was a United States Representative from New York. Born in Cuba, Allegany County, New York, he graduated from Friendship Academy in 1877. In 1869 he moved to Salamanca and was superintendent of the public schools there from 1877 to 1882. He studied law and was admitted to the bar in 1881, but did not engage in active practice. He engaged in banking and in the oil and insurance business and became president of the Salamanca Trust Co. in 1891; from 1889 to 1893 he served as postmaster of Salamanca. (Source: Wikipedia)