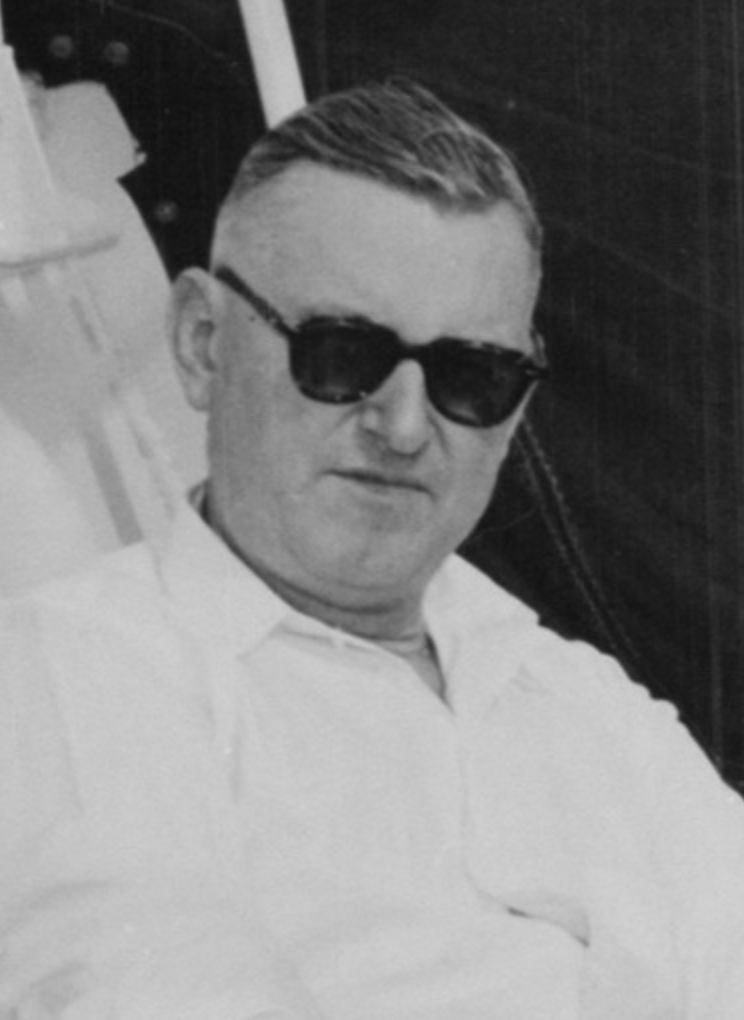 John Roy Steelman was the first person to serve as "The Assistant to the President of the United States", in the administration of President Harry S. Truman from 1946 to 1953. The office later became the White House Chief of Staff. (Source: Wikipedia)