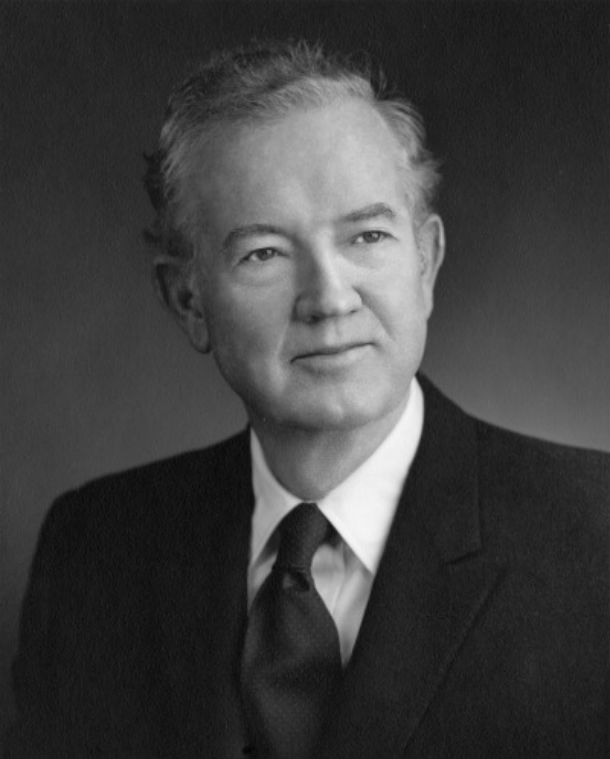 John Jackson Sparkman was an American jurist and politician from the state of Alabama. A Southern Democrat, Sparkman served in the United States House of Representatives and the United States Senate from 1937 until 1979. He was also the Democratic Party's nominee for Vice President in the 1952 presidential election. (Source: Wikipedia)