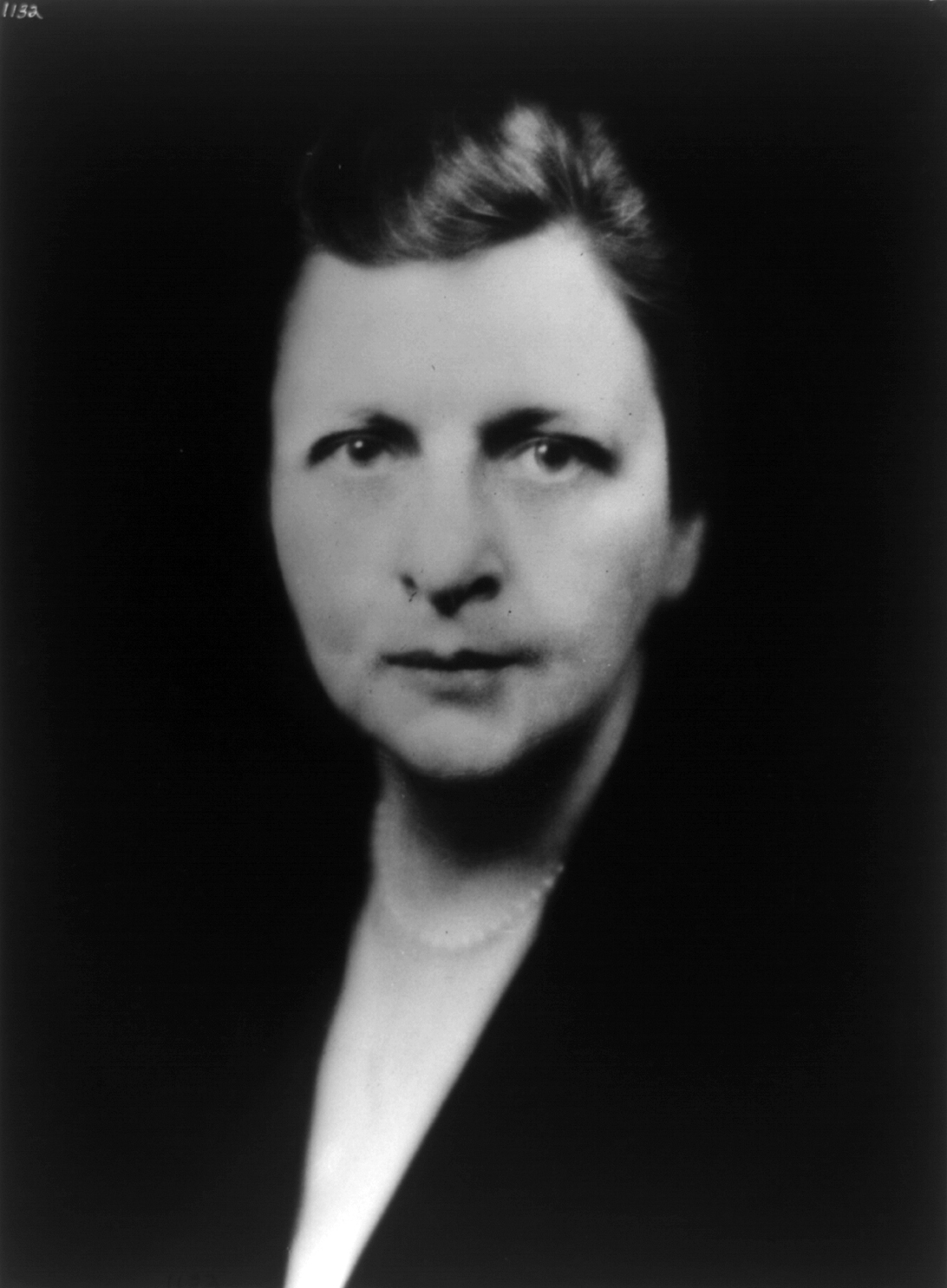 Frances Perkins was an American sociologist and workers-rights advocate who served as the U.S. Secretary of Labor from 1933 to 1945, the longest serving in that position, and the first woman appointed to the U.S. Cabinet. As a loyal supporter of her friend, Franklin D. Roosevelt, she helped pull the labor movement into the New Deal coalition. She and Interior Secretary Harold L. Ickes were the only original members of the Roosevelt cabinet to remain in office for his entire presidency. (Source: Wikipedia)