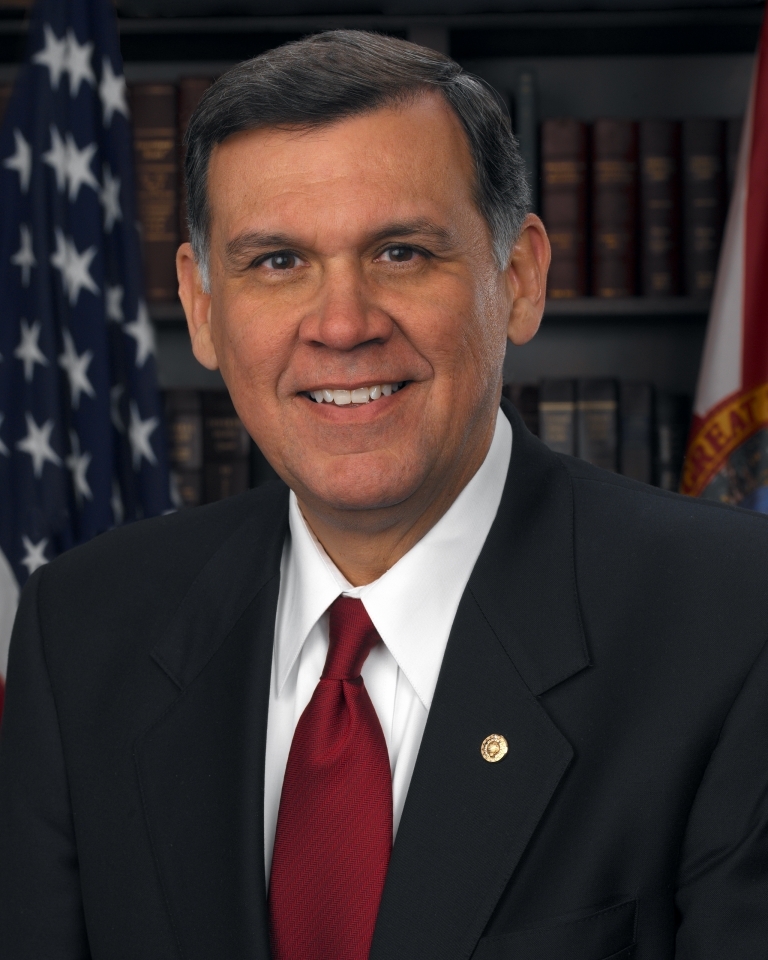 Melquíades Rafael Martínez Ruiz, usually known as Mel Martínez, is a Cuban-American lobbyist and former politician who served as a United States Senator from Florida from 2005 to 2009 and as general chairman of the Republican Party from November 2006 until October 19, 2007. Previously, Martínez served as the 12th Secretary of Housing and Urban Development under President George W. Bush. Martínez is a Cuban-American and Roman Catholic. He announced he was resigning as general chairman of the Republican National Committee on October 19, 2007. (Source: Wikipedia)