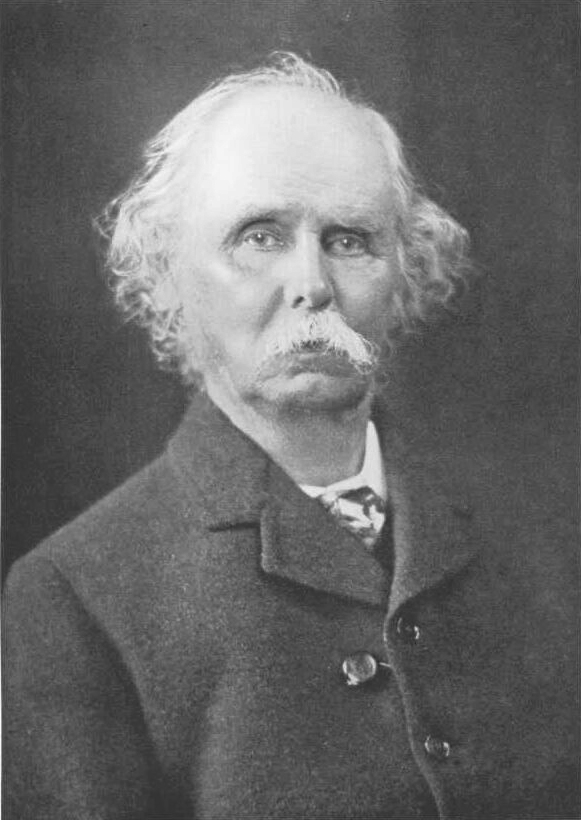 Alfred Marshall, FBA was one of the most influential economists of his time. His book, Principles of Economics (1890), was the dominant economic textbook in England for many years. It brings the ideas of supply and demand, marginal utility, and costs of production into a coherent whole. He is known as one of the founders of neoclassical economics. Although Marshall took economics to a more mathematically rigorous level, he did not want mathematics to overshadow economics and thus make economics irrelevant to the layman. (Source: Wikipedia)