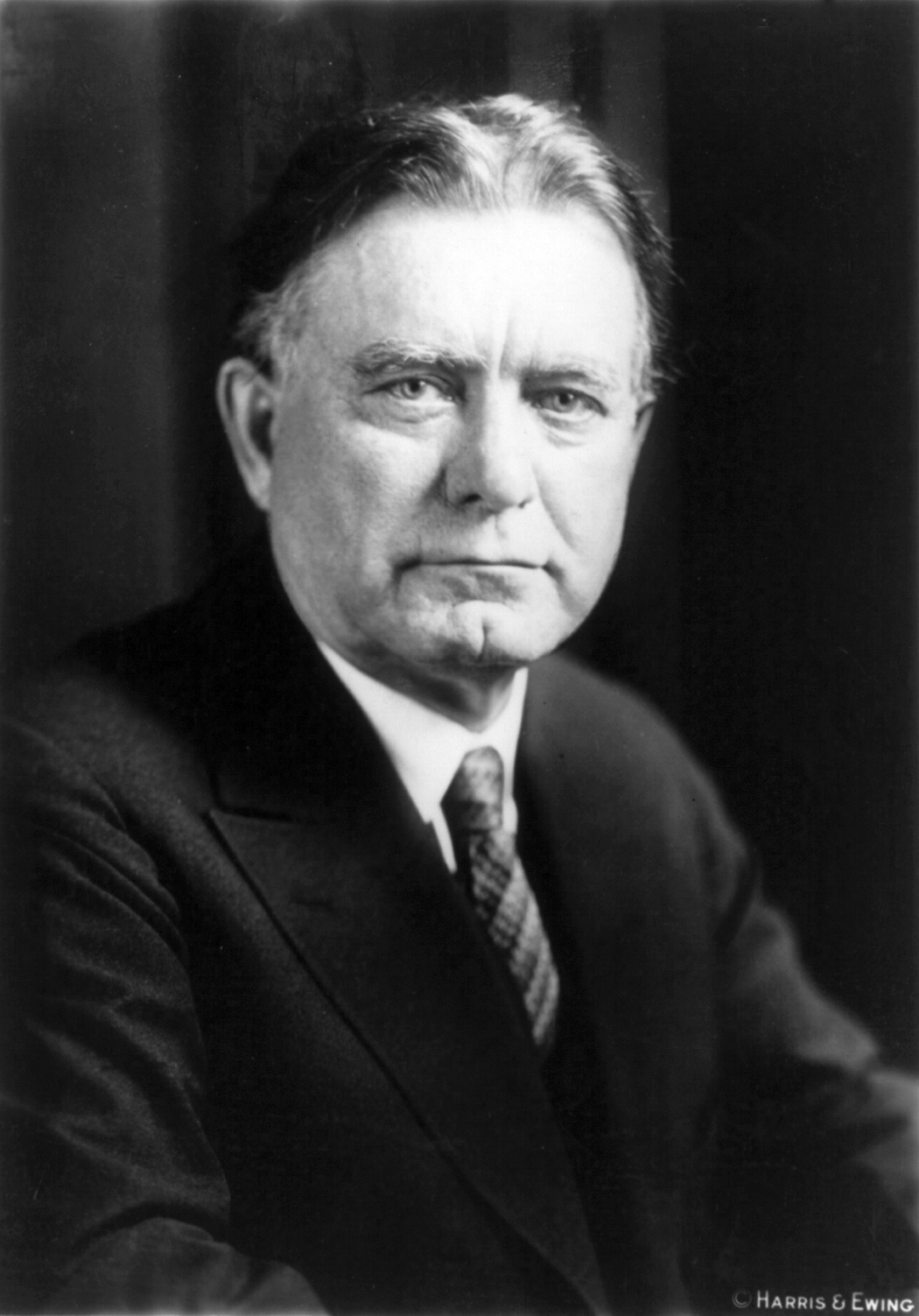 William Edgar Borah was an outspoken Republican United States Senator, one of the best-known figures in Idaho's history. A progressive who served from 1907 until his death in 1940, Borah is often considered an isolationist, for he led the Irreconcilables, senators who would not accept the Treaty of Versailles, Senate ratification of which would have made the U.S. part of the League of Nations. (Source: Wikipedia)