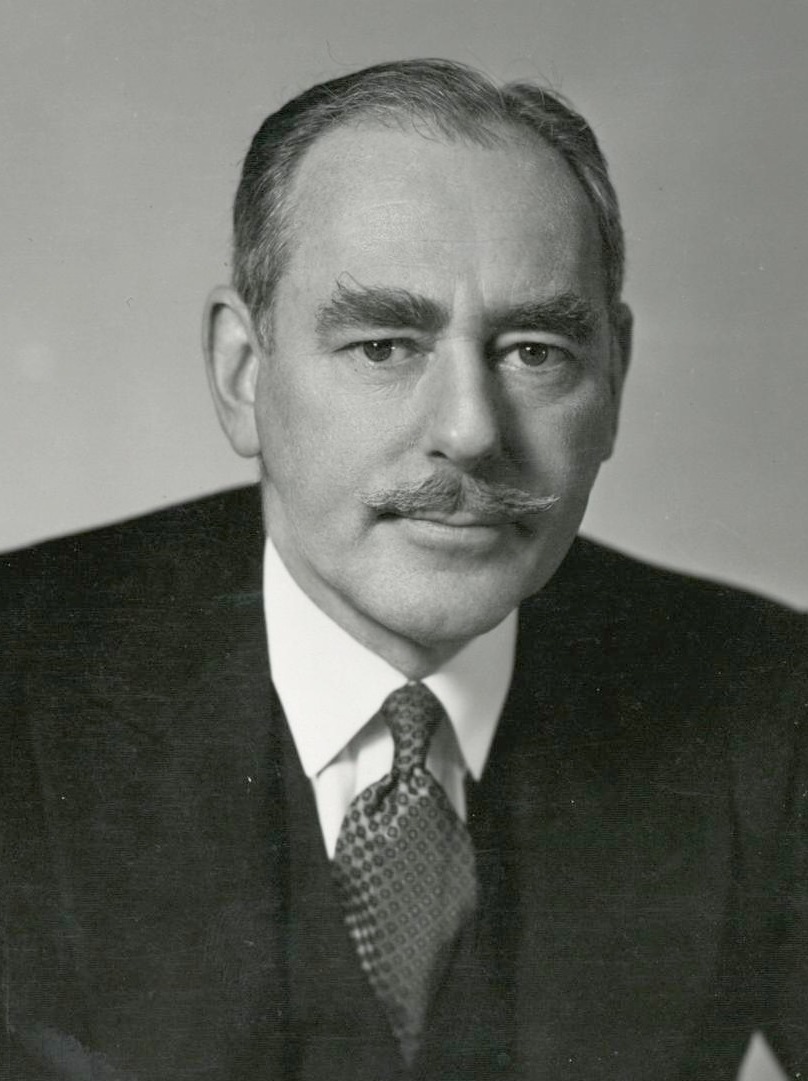 Dean Gooderham Acheson was an American statesman and lawyer. As United States Secretary of State in the administration of President Harry S Truman from 1949 to 1953, he played a central role in defining American foreign policy during the Cold War. Acheson helped design the Marshall Plan and was a key player in the development of the Truman Doctrine and creation of the North Atlantic Treaty Organization. (Source: Wikipedia)