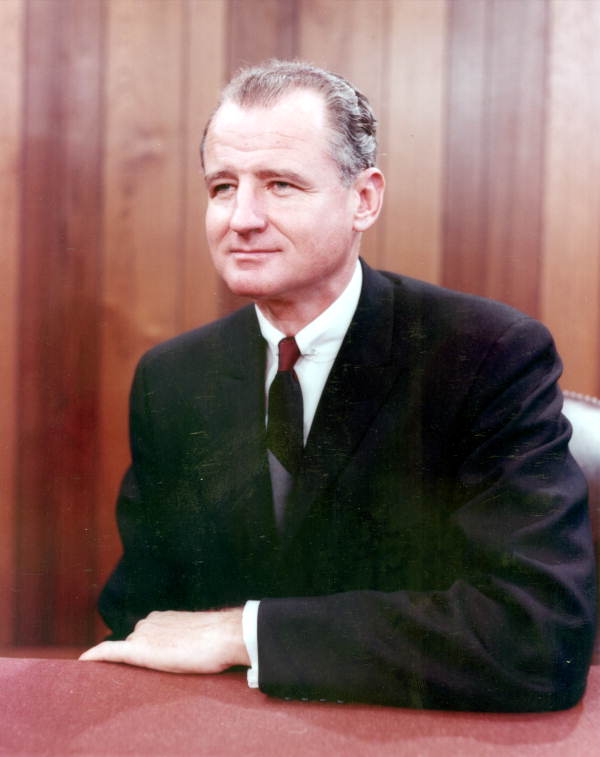 George Armistead Smathers was an American lawyer and politician who represented the state of Florida in the United States Senate for eighteen years, from 1951 until 1969, as a member of the Democratic Party. (Source: Wikipedia)